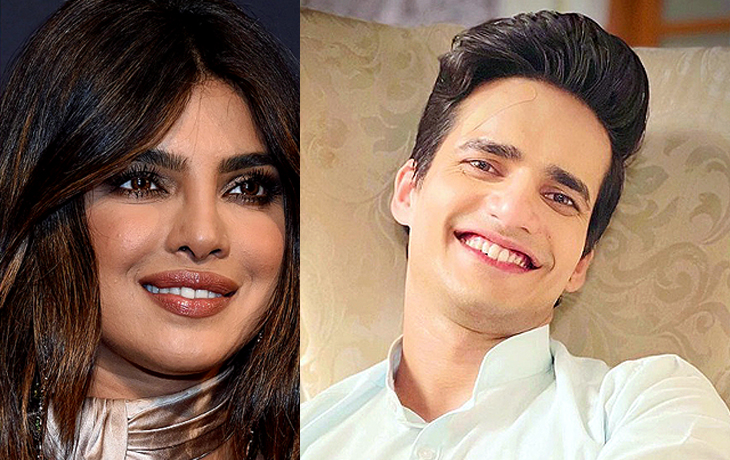 “Rejection always leads to greater things; all you need to do is keep trying,” says Aashish Bhardhwaj, lead actor in the serial Mithai

Mumbai, September 2022
In the entertainment industry, it is nearly impossible to get a big break without facing 100s of rejections, but for those who keep trying, one day, their dreams will come true. Each day we see 100s of new faces coming to Mumbai with hopes and aspirations that they would like to work in films and television, but the road to their first opportunity isn’t that easy. One such actor who has indeed worked his way up to becoming a male lead in a prime-time serial is Aashish Bharadwaj, who is now portraying the character of ‘Siddharth’ in the serial ‘Mithai’.

When asked Aashish about which is the one rejection which was hard to recover from. The answer to that was as follows, “One TV rejection which took me a lot of time to recover from was when I was shortlisted for a famous serial for the sequel. Initially, things looked very positive and based on the initial craze of the serial I was very excited to work for it. Still, I was rejected for some reason, which led to disappointment and a lot of convincing to get back. In terms of commercials, I still remember I was selected to be working beside Priyanka Chopra, but I got replaced with someone else at the very last moment, and that is something which also took a lot of time to recover.

When we asked him about how he has handled rejection, he mentioned, “We all know that it is super tough to get into our industry as the casting directors are very particular when it comes to casting a character which does lead to many challenges during the audition stage, even if you are one of the best actors, if you do not match the character brief, there is no way they can hire you. Hence, initially, when I didn’t know much about this, each rejection used to feel super personal as if something was wrong in me.”

He further added saying that “There was a time that when I used to get rejected in the morning, I used to think that I shall quit acting but, when by evening a new script used to come to me, I would convince myself saying that this will be my last try and that went on for more than 2 years before I got a great opportunity like this, and that determination is something that I hope to carry with me till my end of days.”