“Why does having a family or child change my professional life?” Says Alia Bhatt 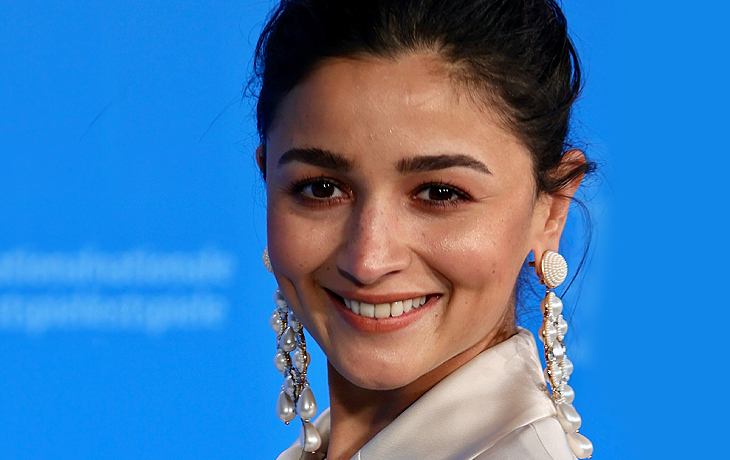 Alia Bhatt’s life is most thrilling, both personally and professionally. The actress and her husband, Ranbir Kapoor, will soon start a family. In addition, she has recently enjoyed great success at the box office with the films RRR and Gangubai Kathiawadi. She is now prepared for the debut of her upcoming movie and first production, Darlings. The dark comedy, which also stars Shefali Shah, Vijay Varma, and Roshan Matthew, is now being promoted by Alia. Alia discussed her decisions in both her personal and professional lives with PTI while this was going on.

“To me, the people having those opinions show where they are in life, and it doesn’t say anything about where I am. A lot of decisions that I have made in my life – singular, not in any relation to anyone – had happened when it was least expected,” she told the news agency.

In the meantime, Alia has Heart of Stone, Brahmastra, Rocky Aur Rani Ki Prem Kahani, and Darlings in development as her following projects.