Popular
Paulo Coelho and Shah Rukh Khan are close...
Alia Bhatt and Ranveer Singh’s upcoming movie Rocky...
An Action Hero Continues To Trend In Netflix’s...
Anupamaa Fame Sudhanshu Pandey To Venture Into Reality...
“Shiv Shastri Balbao Has Elements For Everyone”, Says...
Legacy Trailer For Fast X Is Out
Anil Kapoor Clock 4 Decades In Film Industry
Exclusive Interview: Veda, a multi-lingual musician, artist, DJ,...
Samantha Ruth Prabhu posts An Official Apology to...
Actress Sameera Reddy Reveals The Dark Side Of...
Home Bollywood news Vicky Kaushal Reveals the one person who supported him while he was out of work
Bollywood news 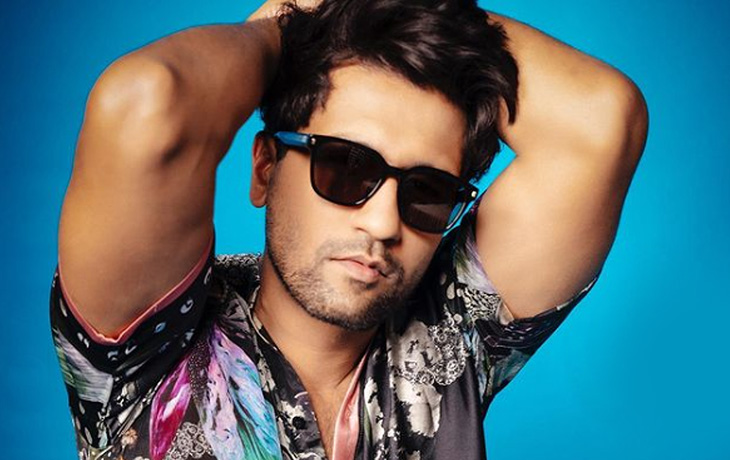 Vicky Kaushal, a famous Bollywood actor, recently appeared on the show Chala Hawa Yeu Dya. Vicky shocked everyone by speaking fluent Marathi the entire episode. He also shared his favourite Maharashtrian meal and many other things about his struggling time on the show.

Vicky, a well-known personality in the industry, recalled a time when producers hesitated to cast him, but his mother constantly encouraged him. He stated, “There was a time when people were not giving me work. I don’t know why. I used to go home after my failed auditions and tell my mother, ‘I can see my dream going away. I don’t know what and why it is happening to me.”

Vicky responded that he enjoys eating spicy food and loves Bhakarwadi and Thecha when asked about his favourite Maharashtrian snack. Additionally, host Nilesh eventually asked Vicky how he spoke Marathi so well. “I am born and brought up in Maharashtra, and that is why I feel more connected and rooted here. Also, my childhood friends and school friends are all Maharashtrians. So, my Marathi is very fluent, and I am proud of it”, stated Vicky.

“Comedy Genre Is The Litmus Test For Every Actor,” Says Ranveer Singh