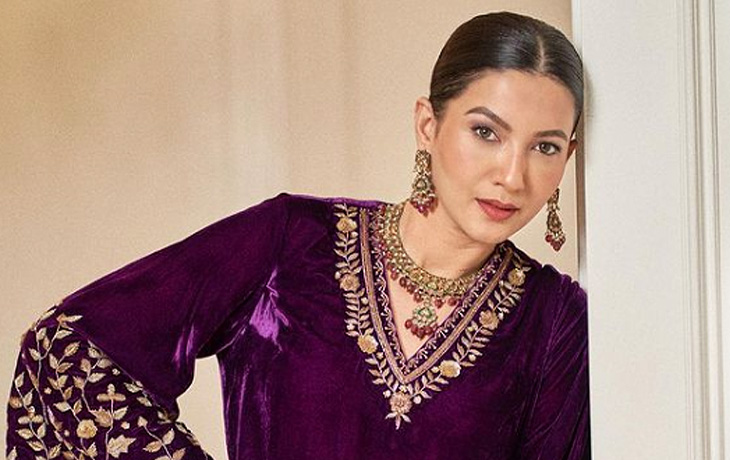 The contestants of Bigg Boss 16’s recent episode competed in a jail task. The players’ conflict heated up during the game since they didn’t end it fairly. Gauahar Khan expressed her support for Captain Ankit Gupta on Twitter, and she mentioned how Ankit was the target of countless taunts.

Shiv Thakare, Nimrit Kaur, MC Stan, Sajid Khan and Archana Gautam, a gang of jailers, were criticized by her for always being unjust in their tasks. She penned, “Soooooooooo unfair to keep calling Ankit samajhdar sanchalak in a taunting way. Sooooooooo unfair. Iske pehle ke sanchalak saare ke saare unfair the. N the group of nirmit, shiv, n the rest of the mandli is always n always unfair in tasks. N now they claim the same.”

Pathaan: Shah Rukh Khan can be seen in an intense look in a recent still