Pathaan: Shah Rukh Khan can be seen in an intense look in a recent still 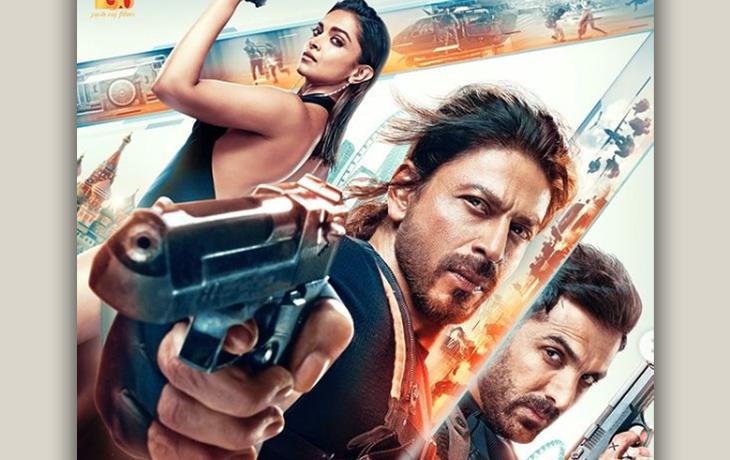 More than four years after a long break, Shah Rukh Khan will make a comeback to the big screen with his next film Pathaan. Although Shah Rukh made a short cameo role in Ayan Mukerji’s Brahmastra, admirers have been impatiently expecting to see the superstar in a whole-fledged part.  Pathaan, directed by Siddharth Anand, also co-stars John Abraham and Deepika Padukone in the lead roles. Fans have, needless to say, been eagerly awaiting any news on the film. Recently, producers revealed a brand-new still from the movie that features Shah Rukh Khan, with fans giddy with anticipation.

Fans asked the creators to share the first song from Pathaan in the comments on the post. While one person on social media stated, “Release the songs asp #pathaanfirstdayfirstshow,” commented another fan, “Pls release songs.” According to a tweet, “Pathaan release song date announce kre jaldi se.” Fans cannot control their excitement as they wait eagerly for the premiere of the first Pathaan song.