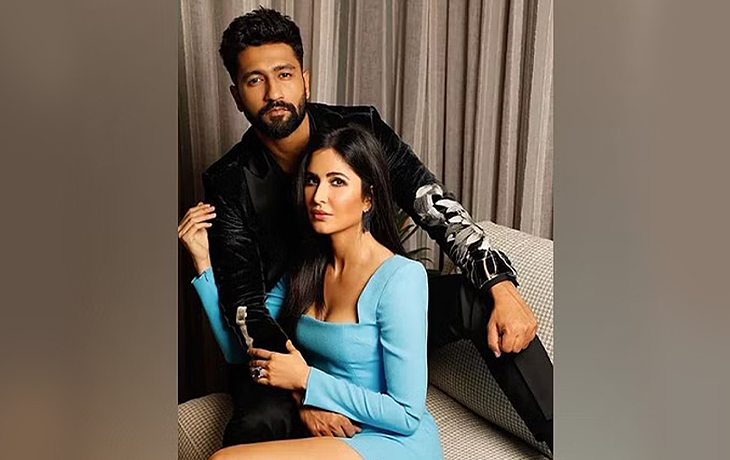 Actors Vicky Kaushal and Katrina Kaif got death threats on social media from an unknown user. A case has been filed against the individual, according to the Mumbai Police.

Katrina’s birthday trip was taken to the Maldives, and the lovely couple shared many photos. They started receiving unknown threats on Instagram, and the accused was also stalking Katrina Kaif and threatening her. However, according to ANI’s tweet, a case has been opened at the Santacruz Police Station. “Case initiated at Santacruz PS on the complaint of Vicky Kaushal under sections 506(2), 354(D) IPC r/w art. 67 IT Act,” it continued. He lamented that someone was making threats and publicising them on Instagram. He said the accused had also been threatening and stalking his wife.

Recently, threats in the form of letters were also sent to actor Salman Khan and his father, Salim Khan. According to the article, the father-son team will suffer the same fate as the Punjabi artist Sidhu Moosewala, who passed away in May. After the incident, security for Salman and his family was increased. According to the investigators, the Bishnoi gang allegedly intended to extort money from Bollywood celebrities. Vivek Phansalkar, the recently appointed Mumbai Police Commissioner, and Salman met on Friday in Phansalkar’s office in South Mumbai. The actor has submitted a licencing application for a firearm, according to police sources.

The police have also registered a case under the IT Act.

The Darlings movie trailer starring Alia Bhatt and Shefali Shah is now out.