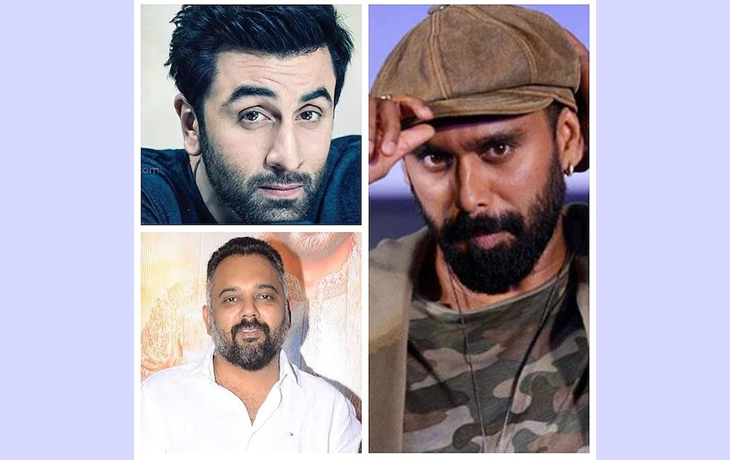 Aditya Seal and Nikita Dutta are featured in the movie, and Ranbir Kapoor made a special appearance in the song Har Bachcha Hai Rocket.

While Interacting with the media during the special screening of the film, Bosco said, “I am grateful to Luv Ranjan for supporting me ever since I came into this industry and Ranbir Kapoor for saying yes to doing something so special in this movie. I love you, Ranbir Kapoor. You’re such a blessed soul, and thank you so very much”

Adding, Bosco said, “I am overwhelmed with the support celebrities have shown me by coming here. I love each one of them. Thank you for making this so special for me”

Rocket Gang is a horror-comedy-dance drama about children, and when asked about his choice of movie for debut, Bosco said, “It was really important to make a film about kids, with kids, because it’s been a while since a children-oriented movie was made, and when I got the opportunity to make something for kids, its Children’s Day, it is super special, I am sure we have something special at our hands, this one is for all the children’s across the globe”

Zee Studios is the production company behind the movie Rocket Gang, which debuted in theatres today, November 11, 2022.