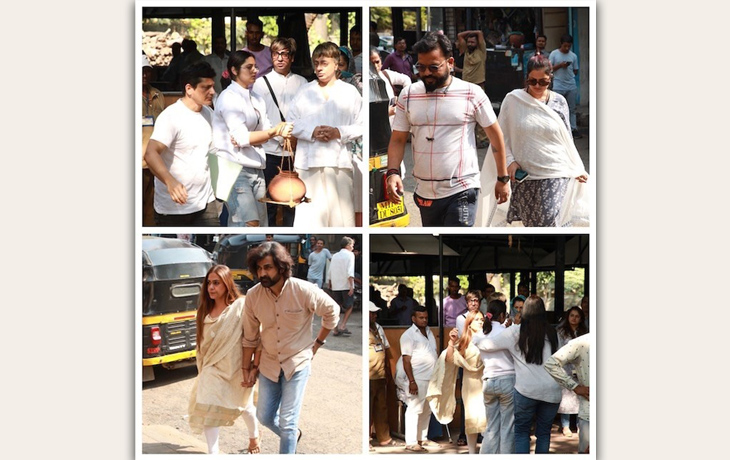 Siddhaanth Vir Surryavanshi, a well-known television actor who appeared in dramas like Kasautii Zindagii Kay, Kkusum, and Ziddi Dil Maane Na, passed away on Friday after having a heart attack at a gym in Mumbai. He was 46.

The well-known fitness enthusiast actor was brought to the Kokilaben Dhirubhai Ambani Hospital and later pronounced dead. They made efforts to revive him. He most likely had a heart attack when he was at the gym.

On Saturday, Siddhaanth’s final rituals were performed in front of his wife Alesia Raut and children. Diza, the actress’s daughter, defied convention by starting the rites which men typically perform.

Ira and Siddhaanth were previously wed. Their daughter Diza just turned 18 this year. In 2017, he wed Raut, who was previously married and had a son.