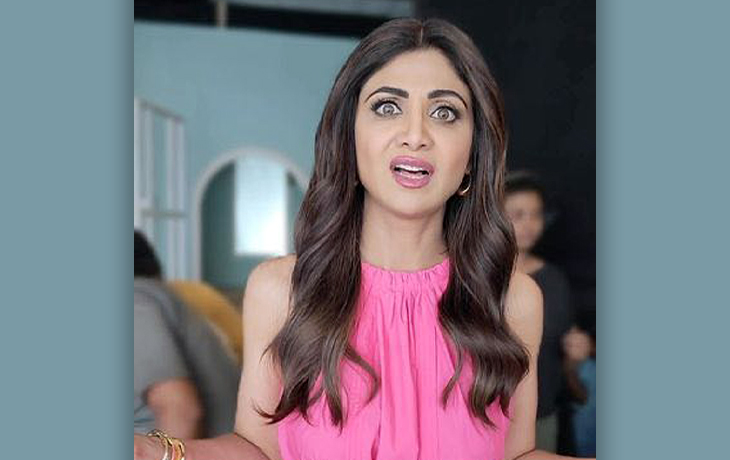 Tunki And Munki Collaborating For The First Time?

By uploading a video of themselves together and teasing an upcoming big occasion, the Shetty sisters Shamita and Shilpa, renowned for having a tight friendship, have aroused excitement among their followers.

The fan-favourite B Town sibling team has always been Shilpa and Shamita, also known as Tunki and Munki. Although the two have only shared one on-screen appearance—in the movie Fareb. Audiences adore their lighthearted banter, whether on social media or in interviews. Tunki and Munki have always been the model of siblings to everyone, helping each other out during their most trying times and being each other’s loudest supporters.

By uploading a Behind The Scenes video of them having fun while working on a “coming soon” project, Shamita Shetty and Shilpa Shetty shocked the public.

Escalating the excitement amongst the fans, the Shetty sisters captioned the video as, “Dil thaam ke baithiye… kyunki…Coming soon… Munki and Tunki”

The anticipations have already started as the audience posts their predictions in the comment box. The audience can’t help but be excited to see the two together, from speculating on a new show featuring them to appreciating their relationship.

While Shamita and Shilpa enjoy some fun while putting together something thrilling for the audience, their supporters fasten their seat belts in anticipation of something entertaining.