Saathiya From Cuttputlli Is Out 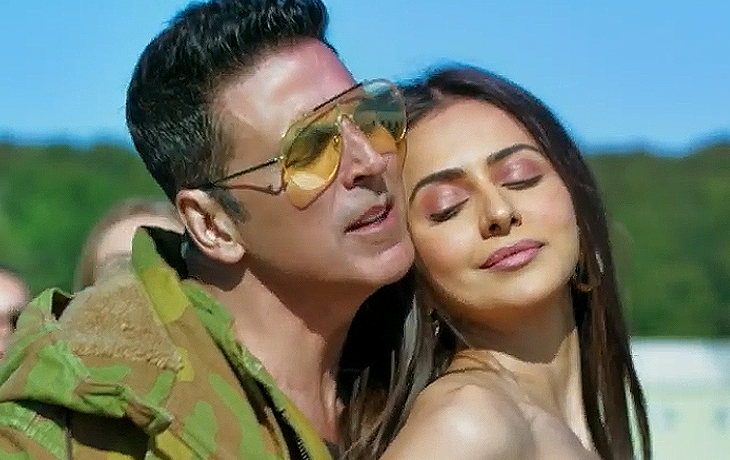 After a thrilling trailer, the makers of Cuttputtli are out with a first single, Saathiya from the movie, featuring Akshay Kumar and Rakul Preet Singh.

The love song “Saathiya” features Akshay Kumar and Rakul Preet Singh in some of the most picturesque settings. The song was filmed abroad. Tanishk Bagchi wrote the song’s lyrics and music, and Zahrah S. Khan and Nikhil D’Souza sang the lead vocals.

The crime thriller “Cuttputli,” directed by Ranjit M. Tewari, centres on a small-town cop hunting for the perpetrator of the Kasauli serial killings. Sethi sets out on an exhilarating roller coaster ride in search of the connection between the murders and the person responsible after becoming intrigued by the pattern of the killings.

Beginning on September 2, 2022, Disney+ Hotstar will be the only place to watch the movie.

Gauahar Khan Excited About Her Siksha Mandal And IRL