Popular
“Aditya Dhar, You’re The Biggest Blessing In Life,”...
Ajay Devgn And Varun Dhawan Praise Each Other...
Dhanush And Sekhar Kammula Collaborating For A Trilingual...
Exclusive Interview: Ravindra Parekh, a Writer, Poet and...
Tiger 3: Salmaan Khan to reunite with actress...
Tahira Kashyap States that she borrowed money from...
Kartik Aaryan Is Spooky In Freddy’s New Teaser
Mahesh Babu Pens A Heartfelt Note For His...
Ranbir and Alia disclose the name of their...
Anand L Rai on Akshay Kumar’s Raksha Bandhan’s...
Home Bollywood news Rahul Roy responds to the casting of Kartik Aaryan in Aashiqui 3
Bollywood newsNews 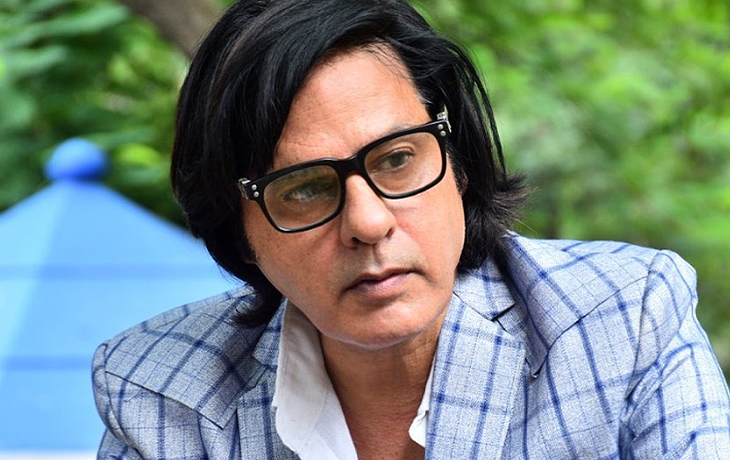 Since its announcement, Aashiqui 3 has been the talk of the town, and Anurag Basu is slated to direct it. In September this year, the actor shared a photo with Pritam, Anurag, Bhushan Kumar, and Mukesh Bhatt to make the official news. He included a heart emoticon after the words “Team ‘A” in the caption. The female leading actress has not yet been revealed, although T-Series and Vishesh Films are funding it.

Rahul Roy, who made his acting debut in 1990 hit Aashiqui with Anu Aggarwal, responded to Kartik’s casting in Aashiqui 3 by expressing he is “pleased” with it. “Kartik is a wonderful young actor with a history of picking the right films. I haven’t spoken with him yet, but I hope to do so soon.” Furthermore, he added that Kartik would be a great fit because the actor represents the new generation and this movie targets young people. “The box-office figures are also working in Kartik’s favour, so I wish him all the best in continuing the great franchise,” stated Rahul.

Rahul expressed his “overjoyed” that Aashiqui was being recognized as a classic cult film. He added that while the franchise will grow, Aashiqui cannot be replicated or recreated. He further added,” “presentation might be innovative and exciting for today’s audience, and I have no doubt about it.” Rahul stated that classics shouldn’t be remade, but if the filmmakers or producers had given it any thought, he would ask them to preserve the essence of Aashiqui. “It will be a huge struggle for Kartik to live up to,” stated Rahul.