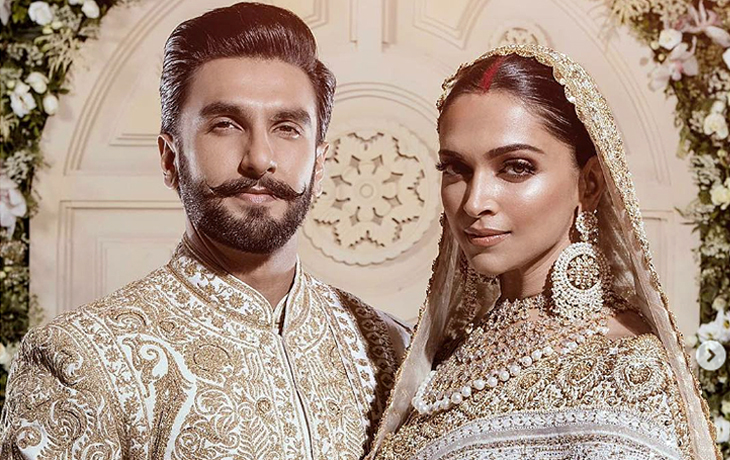 The Bollywood actors Ranveer Singh and Deepika Padukone are two of the most well-known. They frequently set relationship goals together and never fail to melt their fans’ hearts with their sweet posts and affection for one another. The 83 star often goes crazy in showing his love for his lovely wife, and he did it once more when he spoke up about their relationship and simply couldn’t stop praising Deepika.

Recently when Ranveer Singh attended a function, he gushed about his wife, Deepika Padukone. When questioned about their relationship with Deepika, the actor joked, “Touchwood, we met and started dating in 2012, so 2022 is ten years of Deepika and me.” He also said he wanted to share the screen with his wife again. “The last time I performed in-depth with Deepika was in 2014-2015. She and I have both had a personal evolution in our capacities as people and actors. I think exploring the co-actor dynamic with her would be interesting. I hope we get an opportunity,” stated Ranveer.

Deepika Padukone’s acting in Gehraiyaan received praise from Ranveer Singh. He commented that playing such a job would be extremely difficult for someone who had struggled with mental health issues and anxiety. “I have nothing but the utmost amount of respect for that kind of honesty, authenticity and fineness in the craft. I admire her hugely as an actor.” He repeated, “I hope we get an opportunity to act together onscreen again.”

Ranveer Singh will appear in Rocky Aur Rani Ki Prem Kahani, directed by Karan Johar, alongside Alia Bhatt. With John Abraham, Shah Rukh Khan, and Hrithik Roshan, Deepika Padukone will be featured in Pathaan. She will also appear in Fighter.

Adipurush First Look: Prabhas surreal appearance with a bow and arrow; teaser to be released on October 2