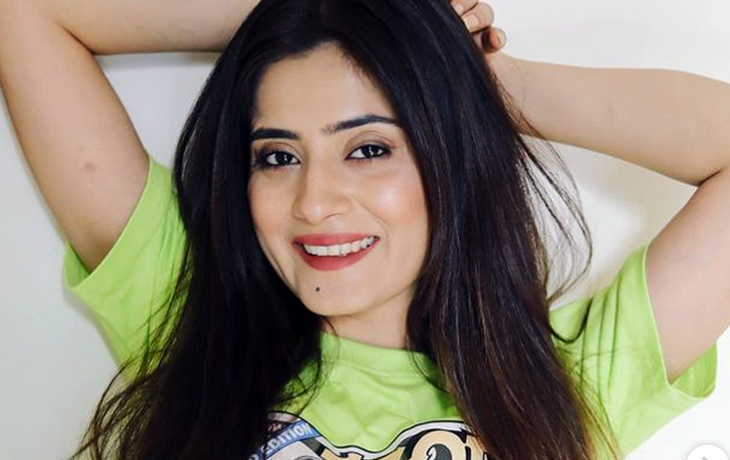 Everyone is in shock over the suicide of TV actress Vaishali Takkar. The actress was reportedly discovered dead at her Indore home on Sunday, and police have been looking into the case ever since. According to specific sources, the Yeh Rishta Kya Kehlata Hai actress also wrote a suicide note in which she blamed her ex-boyfriend for her extreme action. Three days after Vaishali’s passing, the Madhya Pradesh Police have reportedly arrested Rahul Navlani, the man she accused in her note. This is according to the reports on India.com.

Rahul Navlani, who lived next door to Vaishali Takkar, was taken into custody on Wednesday night. He was reported missing after police discovered a suicide letter from the late actress’ room in which she listed Rahul and his family as the cause of her drastic steps. The accused was detained last night, according to NDTV’s report citing Indore Police Commissioner Harinarayan Chari Mishra. His wife, Disha, meanwhile, is still missing.

The commissioner informed NDTV about the arrest, “The accused was a neighbour, so he knew about the goings on and managed to escape… Teams were sent to different states; we even announced a reward. A lookout circular was issued, and he is being questioned.” He stated that the inquiry was ongoing and that Navlani’s cell phone and other electrical gadgets had been seized.

Along with her father and sibling, the young actor stayed in Indore. However, they claimed they had no idea she would make such a tough decision. According to news agency ANI, Indore Assistant Commissioner of Police M Rahman had stated that they had found a suicide note that revealed that the actress was under stress and was being harassed by a former boyfriend.

With the television program Yeh Rishta Kya Kehlata Hai, Vaishali Takkar began her acting career in 2015. Vaishali has also appeared in many TV programs, like Vish Ya Amrit: Sitara Super Sisters, Manmohini 2, Yeh Vaada Raha, Sasural Simar Ka, and others. She last appeared in the movie Rakshabandhan, in which she co-starred with actor Nishant Malkani.

Soni Razdan recalls that before Student Of The Year, Alia Bhatt was planning to join drama school

Bigg Boss Gets Flak From Jai Mehta For...

Salman Khan warns about the surprises in the...

Comedian Raju Srivastava passes at the age of...