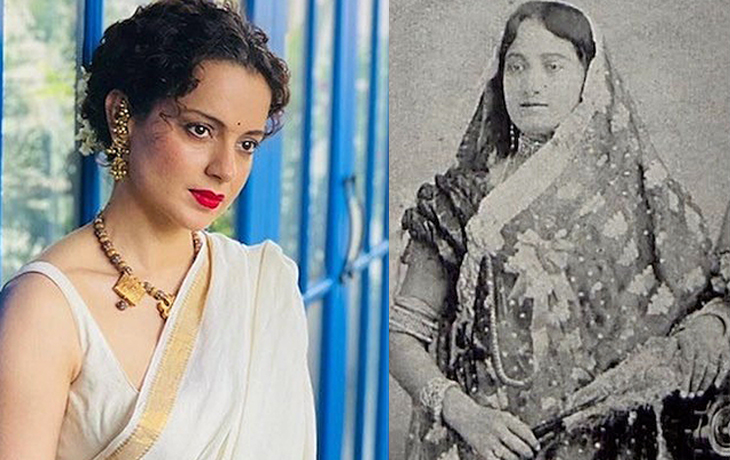 An important figure in the development of Indian theatre culture was Notee Binodini. Under the guidance of Girish Chandra Ghosh, she performed over 80 parts throughout her 12-year career, including those of Sita, Draupadi, Radha, Ayesha, Kaikeyi, Motibibi, and Kapalkundala. She was one of the first theatre performers from South Asia to pen her autobiography.

Kangana took to her social media profile and dropped a story it read, “Binodini was the first female actor in British-occupied India. After reaching the heights of success, she renounces everything and becomes a saint”

Prakash Kapadia, who has written for films like “Tanhaji: The Unsung Warrior,” “Padmavat,” “Devdas,” and “Black,” is yet to choose a title for this mega-budget movie.

Following the completion of her directorial debut, “Emergency,” in which she portrays the late former Prime Minister Indira Gandhi, Kangana is anticipated to begin filming for the Pradeep Sarkar movie early the following year.

The book Emergency narrates the tale of the Emergency, a turning point in the country’s political history, proclaimed by the then-prime minister Indira Gandhi on June 25, 1975, and lasted until 21 March 1977. During these 21 months, among other restrictions, civil freedoms were curtailed, press censorship was implemented, and elections were called off. It is frequently referred to as one of the most contentious times in India’s history as an independent nation.