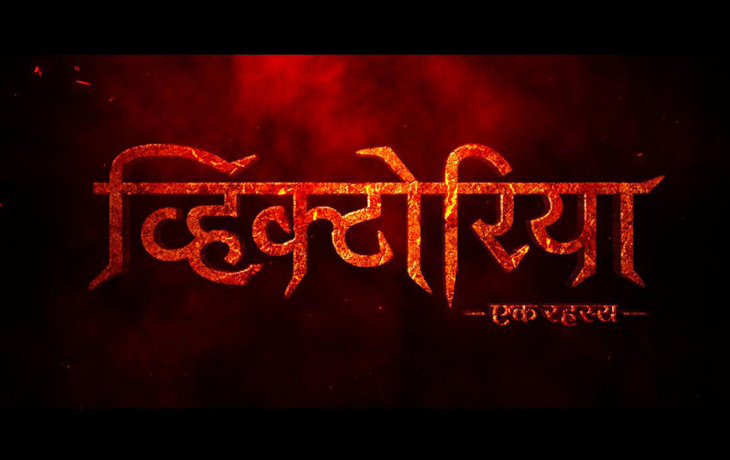 The movie will release on 16th Dec of this Year

Anand Pandit Motion Pictures LLP and Goosebumps Entertainment are back with a new movie after the success of “Ti & Ti” & “Well Done Baby”. This film is produced by Anand Pandit, Roopa pandit, and Pushkar Jog & co-produced by Vaishal Shah.

The film stars Pushkar Jog, Sonali Kulkarni and Aashay Kulkarni in the lead roles, whereas Actress Hira Sohal is making her debut.

This also marks a Hat Trick for Pushkar Jog and Sonali Kulkarni pair, much appreciated by the audience of Maharashtra.

Thank God Trailer: Ajay Devgn as Chitragupt to play the “game of life,” alongside Sidharth Malhotra.

Swapnil Joshi’s Talks About Taking an Off After...