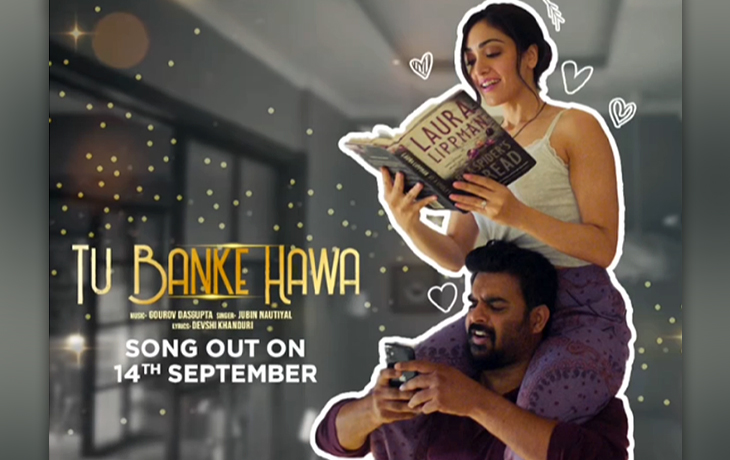 The creators of Dhokha Around the Corner have released the teaser for the first single, Tu Banke Hawa, which stars R Madhavan and Khushali Kumar, a debutante, following the release of an epic, thrilling, and wildly popular trailer.

The song, which features Jubin Nautiyal, will be released on September 14.

Khushalii Kumar is kidnapped at her apartment by Aparshakti Khuranna, who portrays a terrorist. The cop (Darshan Kumar) is also present in the film Dhokha, which stars R Madhavan as the main.

The problem is that Aparshakti Khurana’s kidnapped victim Khushali Kumar has dissociative identity disorder, which causes everything to spiral out of control.