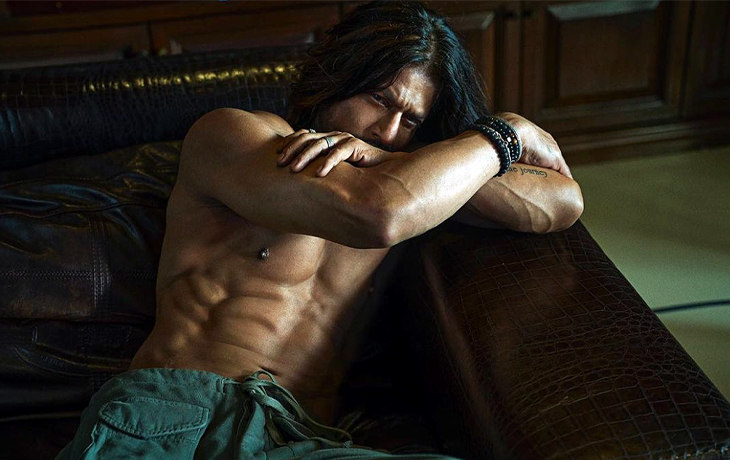 One of Bollywood’s most well-known actors, Shah Rukh Khan, will soon be featured in the lead roles of Pathaan alongside Deepika Padukone and John Abraham. The movie’s teaser was already released, and he already shared the first image from his eagerly anticipated film a few months ago. He shared a glimpse of the upcoming movie on his Instagram account. Fans are praising his looks.

Shah Rukh could be seen sitting on a couch with long hair. Even though he only wears jeans, he looks ferocious in the picture. Fans flooded the comment area as soon as he published the photo. “MENACE, MENACE, MENACE,” one of the fans penned.

We last saw Shah Rukh Khan in the 2018 movie Zero. Pathaan, directed by Siddharth Anand, is an entertaining movie. The movie’s teaser promo was released in March of this year.

On January 25, 2023, Pathaan will be available in Hindi, Telugu and Tamil. The movie was filmed in many locations in Dubai, Spain, and Mumbai. After Chennai Express, Happy New Year, and Om Shanti Om, the actor and Deepika will team up again.