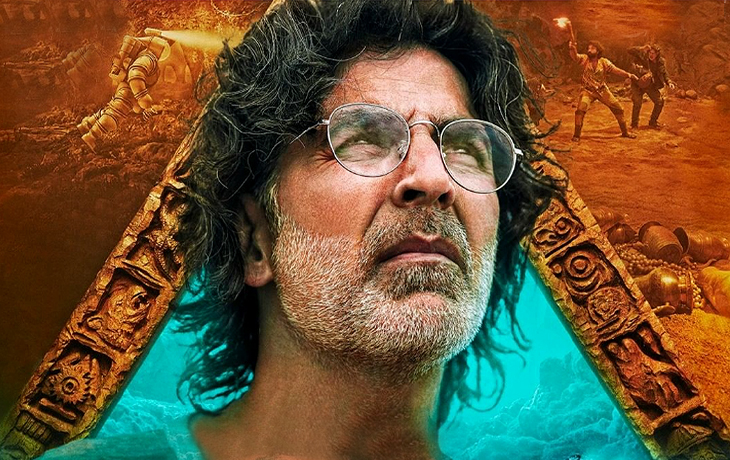 Since it was first announced, Ram Setu, Akshay Kumar’s upcoming movie, has been keenly anticipated by fans. There has been buzz about the film ever since the actor debuted the first image from it, which also features Jacqueline Fernandez, Nushratt Bharucchaa, and Akshay. The Ram Setu crew appears to be having a big day today as the actor shared a new poster for the movie on Instagram and announced that the movie’s first look would be out this afternoon.

October 25, 2022, is Post Diwali Day, considered an important day for the Hindi cinema industry. Ram Setu is scheduled for release.

After Housefull 4, Laxmii (OTT), and Sooryavanshi, this would be Akshay Kumar’s fourth straight Diwali release. In Ram Setu, he plays an archaeologist looking into Ram Setu’s origins.