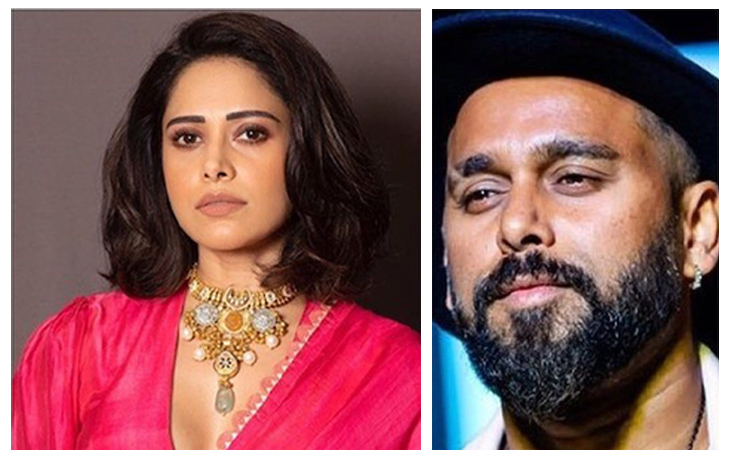 Actress Nushrratt Bharuccha praises choreographer Bosco Martis for making his directorial debut and refers to him as her dancing godfather. The two have worked together on numerous hit songs.

At the special screening of Rocket Gang, a children’s horror-comedy-dance film starring Aditya Seal and Nikita Dutta, Nushrratt Bharuccha interacted with the media.

Talking about the movie, Nushrratt Bharuccha said, “Rocket Gang is a special film for me because I heard the film’s story from Bosco long before he started making the film. And I couldn’t believe that he was combing horror, dance and such a beautiful message and emotion for children and adults, and I told him, you have outdone yourself because when it comes to dancing, you cannot beat Bosco, he is superb. He has made a horror-comedy-dance extravaganza with kids”

“Bosco is my godfather in dancing, just like we have a godfather in acting. He sails me home,” added Nushrratt Bharuccha.