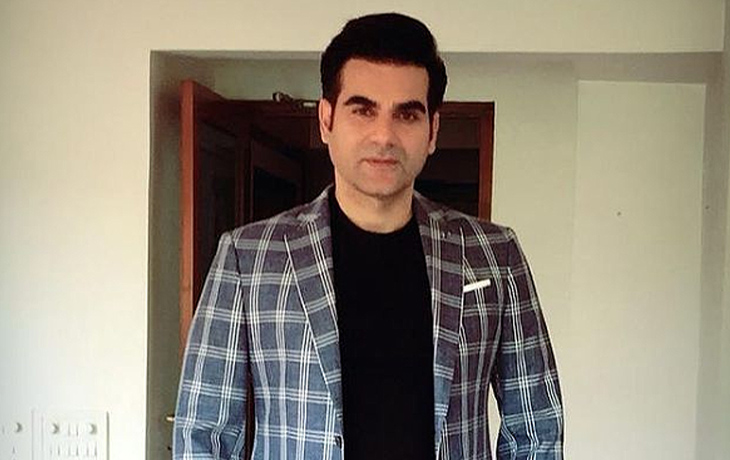 Bollywood actor Arbaaz Khan, who has been in this entertainment industry for more than 30 years, has spoken up on how it feels to be known as Salman Khan’s brother Salim Khan’s son and Malaika Arora’s ex-husband. He again stated that trying to change people’s perspectives is useless and that the labels leave him mentally worn out and exhausted.

Arbaaz Khan discussed whether he wanted to stand out, establish his own identity as an actor and avoid having other people’s labels define him in an exclusive conversation with The Times of India. He says, “There was a time when I was a little conscious and worried about that. Now that I look back, it came for no reason, and it didn’t make sense. And that bothered me when I was called Salim Khan’s son, Salman Khan’s brother, or probably at one time, Malaika Arora’s husband, for that matter.”

“But, you know, I guess there are things that you can’t change. There’s no point in changing people’s mindsets. All you have to do is restrain yourself. I’ve realized that I don’t have to prove anything to anybody. I mean, proving things to people is such a futile exercise, and it’s exhausting and taxing,” Arbaaz said.

Arbaaz Khan emphasized that one will learn to be genuinely happy with their existence and appreciate accomplishments the day one learns to seek validation from themselves.