Did Tina Datta and Sreejita De resolve their problems on Bigg Boss 16? 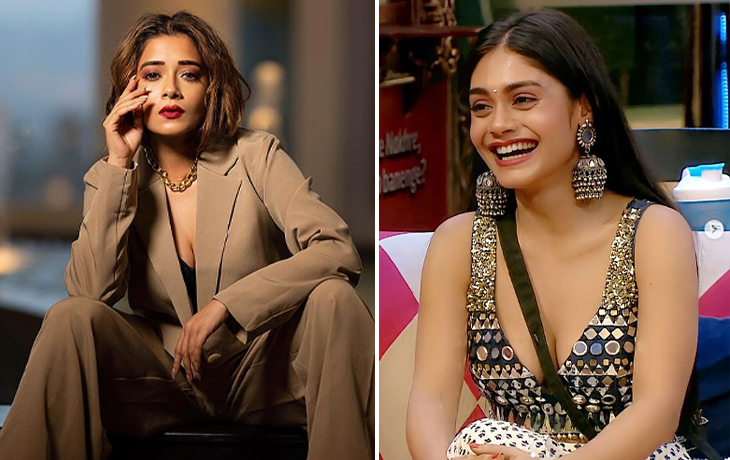 The season of Bigg Boss 16 has been extended due to the show’s recent success and the exciting content. The season has been extended by four weeks, and Bigg Boss rewarded the candidates with a special lunch in a recent show episode. After discussing their dispute with Sreejita De with the other contestants throughout the program, Tina Datta and Sreejita De decided to talk things out.

Since Tina Datta moved into the house, she and Sreejita De have had problems. Although they had entered the house together, their differences became evident after a few days. When Tina blamed her for holding to minor concerns, Bigg Boss attempted to help them resolve their problems. In the show’s early episodes, Sreejita was evicted from the house. The actress was a wild card entry who had reappeared to the program and can be seen attempting to get along with Tina Datta.

In the episode, Tina asked Sreejita why there were problems among them at the Bigg Boss house while they were sitting in the bedroom. They used to be close friends up to three years ago, according to Sreejita, but after their trip to Goa, things soured. Sreejita responded to Tina’s claim that she had not made any unpleasant remarks about her by stating that this was not the case. Tina believes what others have taught her, which is far from reality. Tina suggested Sreejita start over in the house and let the past go. They both agreed to put their past differences behind them and become friends.