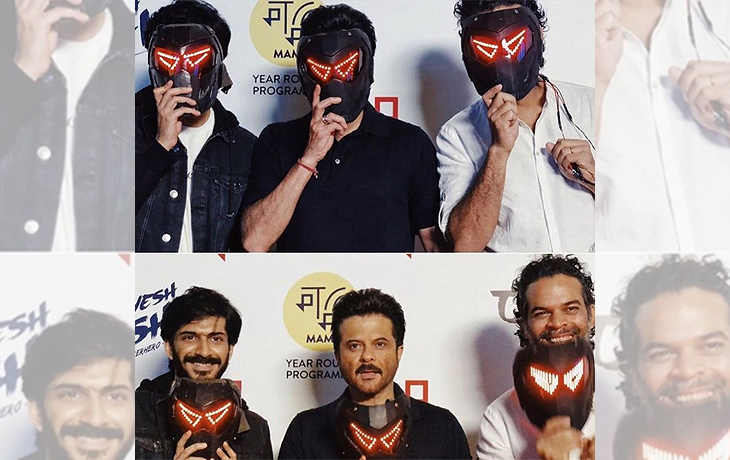 Made under Phantom Films and co-written by Motwane along with Anurag Kashyap and Abhay Koranne, the movie didn’t perform well at the box-office but it was critically acclaimed, gaining almost a cult status.

Sharing a picture from the premiere of the film, Anil Kapoor wrote, “I personally loved #BhaveshJoshi and there’s a good reason that it has acquired a cult status. As for the box office, a film’s success is not an exact science. It’s an art that we finesse with every project we work on. Here’s to learning and growing.. Onwards and upwards! @harshvarrdhankapoor”

It was the second film of Harshvardhan and first ever as a vigilante drama, the actor took to his social media and penned, “The last few weeks has been about enjoying Thar but today is 4 years of #bhaveshjoshisuperhero I always get very emotional on june 1 for multiple reasons which I keep close to my heart .. but here are some throwback photos. A lot has changed but so many things still feel the same. Our film couldn’t collect at the box office and I am still fighting to recover from that in some ways. I am most grateful for the platforms and the changing cinema landscape so I can do what I love films like Ak vs Ak Ray Thar and also for the never ending love for this film and constant support and encouragement”

Interestingly Anil Kapoor and Harshvardhan Kapoor recently features in a movie together, Thar, which releases in Netflix and did very well in-terms of streaming hours.

Meanwhile on the work front, Anil Kapoor is currently promoting his next outing, Jug Jugg Jeeyo.

After winning the slander case against Amber Heard, a jury handed me my life back: Johnny Depp’s statement.