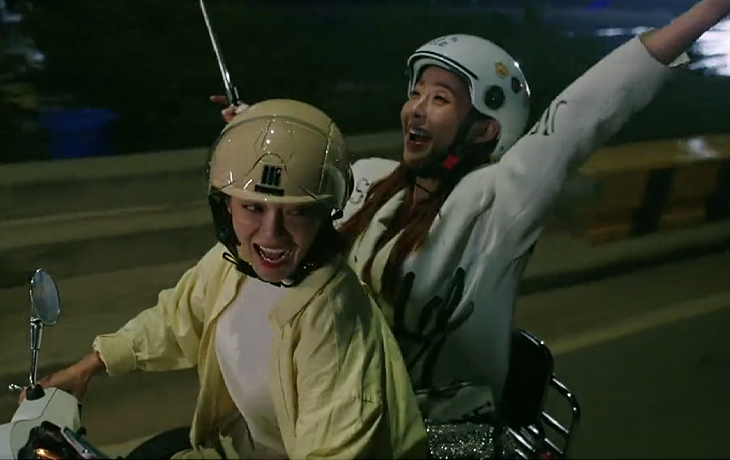 Today’s Webtoon, a new Friday-Saturday drama on SBS, shows the exciting office life in the webtoon industry. It is a drama that follows the development of On Ma Eum, a young webtoon editor who began as a judo athlete. On Ma Eum (Kim Sejeong), who started her work in the editorial department of the neon webtoon, is depicted in the film as having a vibrant new beginning.

She confidently revealed during the interview that she had “prepared her physical strength” as a previous judo champion. But in contrast to her expectations, she passed out while performing push-ups. She believed that she was the one who had “failed” herself, but as her mother, Hwang Mi Ok (Hwang Young Hee), stated, “Our hearts have a strange fate to win in a situation where we think we lost 100 per cent,” and at that moment, the shocking news of acceptance bursts inside. Above all else, she is thrilled to become an “editor” who can enjoy “Today’s Webtoon” first. Her favourite webtoon stars are all over the workplace; she meets writers in person.

When speaking to her senior Seok Ji Ji (Choi Daniel), who goes by the name “On PD,” she even imitates a dolphin. She is also putting in a lot of effort to stay up with her coworker Gu Jun Young (Nam Yoon Su). Jun Young is so weak that he smashes his head on the table and faints, in contrast to his desire to indulge in only one shot at a dinner party as much as he wants. As a result, the two new hires, who are “quite diverse in nature,” are having difficulty making their attempts.