Vijay Deverakonda heals from a shoulder injury after eight months 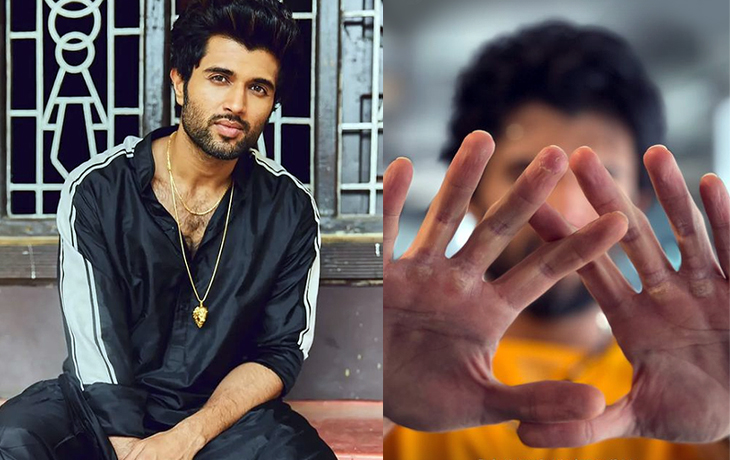 One of the most sought-after young actors in the Telugu cinema industry is Vijay Deverakonda. With the sports drama Liger, the great actor made his Bollywood debut. The Puri Jagannadh-directed film, intended to be Vijay Deverakonda’s most significant box office success, was a massive failure. The actor, who had undergone rigorous training and a workout regime to portray a boxer in the movie, had gotten hurt while shooting. However, after eight long months of treatment, Vijay Deverakonda has completely healed from his injury.

The actor from Liger recently uploaded a post on his own Instagram page in which he gave an update regarding his recovery along with some motivating words. “The back is almost fixed after eight months of rehab. The beast is dying to come out and has been caged too long. Go hard and outwork everyone, my loves,” Vijay Deverakonda posted on his Instagram story. The actor is depicted in the image wearing a yellow outfit and covering his face with his sweat-stained palms, which have been working out hard.

With his spectacular transformation for the film Liger, in which he played an MMA fighter, the talented actor gained fans’ interest. Vijay’s trainer Kuldeep Sethi disclosed in an interview that the actor had a shoulder injury before making his film debut. He had a severe muscular imbalance as well. According to rumours, Vijay Deverakonda worsened his condition by suffering a shoulder injury while filming the Puri Jagannadh project. The past eight months have been spent treating him.