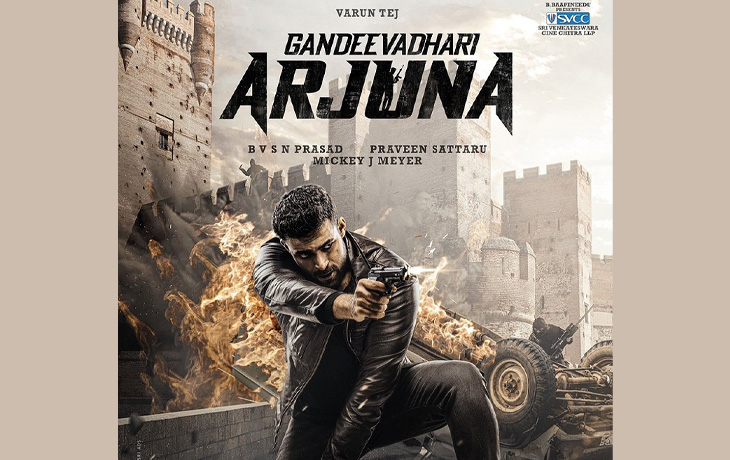 Varun Tej is seen shooting a group of masked individuals who attempt to enter what appears to be a palace in the motion poster preview. He is also shown carrying stuff.

The trailer hints that it would be another slick and fashionable action thriller from Praveen Sattaru, who has won a National Award for his work. Mickey J Meyer composed the score for the movie.

BVSN Prasad and Bapineedu produce the film under SVCC banner, Mukesh will handle the cinematography. The complete details regarding the cast and crew are awaited.