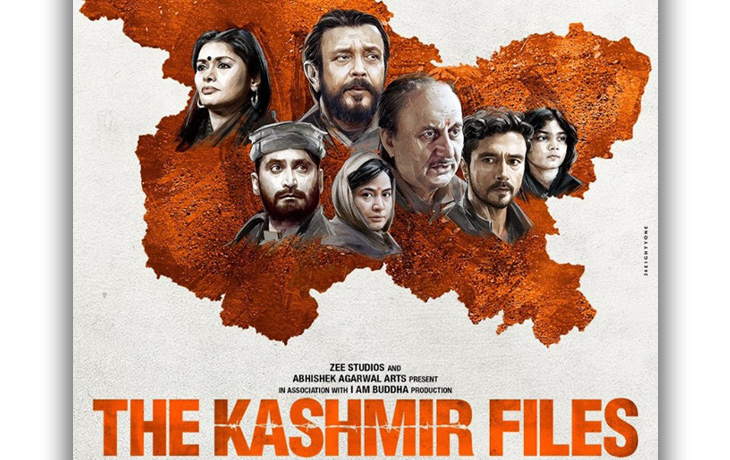 The Kashmir Files will receive a second release on January 19, recognised as “The Kashmiri Hindu Genocide Day,” according to director Vivek Agnihotri, who announced the announcement on his microblogging page.

Sharing the film’s poster on his Twitter profile, Vivek tweeted, “#TheKashmirFiles is re-releasing on 19th January – The Kashmiri Hindu Genocide Day. This is the first time a film is released twice a year. If you missed watching it on BIG SCREEN, book your tickets NOW.”

The Kashmir Files is a genuine account based on video interviews with the first-generation Kashmiri Pandit Genocide victims.

It is an agonising account of the grief, suffering, struggle, and trauma experienced by Kashmiri pandits and raises important issues regarding democracy, religion, politics, and humanity.

In addition to re-releasing the movie, director Vivek is currently filming The Vaccine War, the third instalment of the “The Files” saga.

The Vaccine War pays homage to the science and medical community’s unwavering support and commitment. This movie honours the achievements of our world-class bioscientists.

Apart from re-releasing the film, filmmaker Vivek is currently busy shooting the third instalment of “The Files” franchise, The Vaccine War.

The Vaccine War is a tribute to the endless support and dedication of the medical fraternity and scientists. This film celebrates the triumph of our excellent bioscientists.