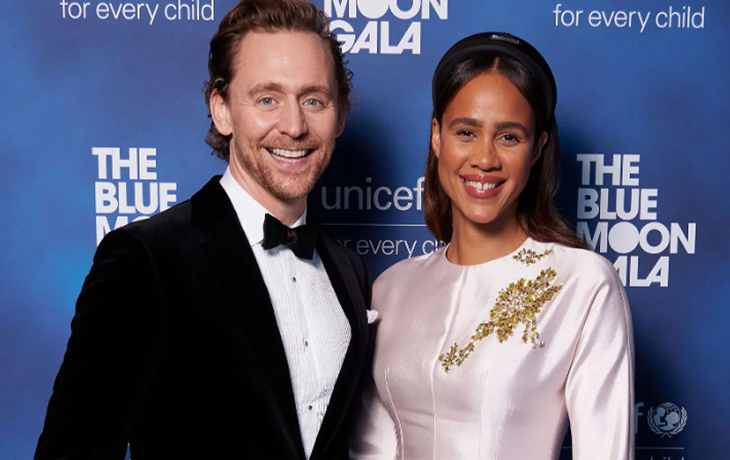 According to US Weekly, Tom Hiddleston and Zawe Ashton recently became parents and secretly welcomed their first child. The actress announced her pregnancy when she walked the red carpet for Mr Malcolm’s List premiere in New York City in June of this year while showcasing her baby bump. The couple also sparked engagement rumours in the same month.

The Loki actor and Ashton first appeared to be dating in 2019. The pair collaborated on the West End production of Betrayal at the time. In September, the two made their red carpet-debut at the 74th Annual Tony Awards. Last year when Ashton attended to support Hiddleston, who was up for Best Leading Actor in the drama.

A source informed US Weekly: “Tom and Zawe love being new parents and are filled with joy. They have been having the struggles of new parents and aren’t sleeping much but are thrilled.” According to Tom, who told the Los Angeles Times that he was “very happy” when he proposed, the happy couple became engaged in June. Although the couple welcomed their baby secretly, they haven’t yet revealed their gender or any other information.

Tom and Zawe are Hollywood couples who prefer to keep their relationship a secret. Still, a source close to them revealed to US Weekly that the England native and Wanderlust actress “are crazy about each other and truly past the honeymoon phase” and that they are “looking to build a long-term future together.” Hiddleston’s headline-grabbing relationship with Taylor Swift in September 2016 was one of his past relationships before meeting Ashton. Additionally, the actor has previously shared relationship connections with actresses, including Jessica Chastain, Susannah Fielding, and Elizabeth Olsen.

On Dileep’s birthday, Tamannaah Bhatia gives his first glimpse of the movie

BTS, Jungkook, and BLACKPINK have received multiple nominations for the 2022 People’s Choice Awards