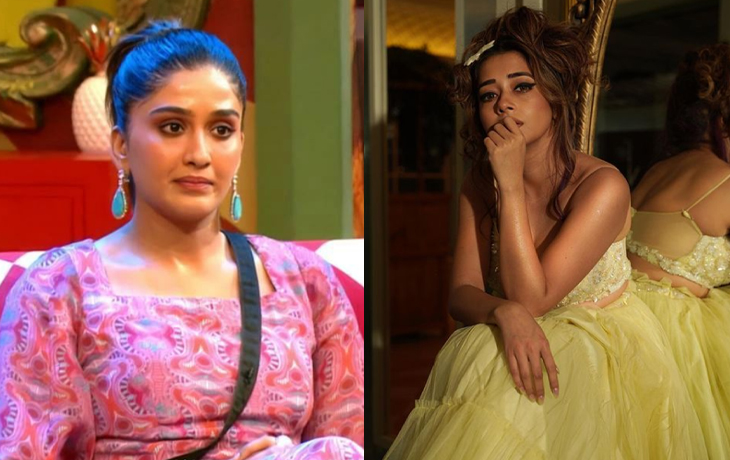 Tina Datta and Nimrit Kaur Ahluwalia fought in the latest Bigg Boss 16 episode. Tina was cooking in the kitchen when Nimrit and Tina argued over how dirty the kitchen was. Because it was late at night and she was cleaning the kitchen, Nimrit asked her to let it go. Priyanka Choudhary watched when Tina lost her temper and called Nimrit “Archana part 2.” On the ColorsTV post where their video was posted, many favoured Nimrit above Tina in the comments area.

The channel posted the video on social media with the following caption, “Tina aur Nimrit ke beech hui clash of words (Tina got into a fight with Nimrit).”

The video began with Tina complaining to Nimrit about her messy kitchen, saying, “Look at this, how is one supposed to clean?” stated Nimrit, “If you can ignore this area where you are cooking, then you can ignore that area which left uncleaned because it got late at night at first.” Shalin Bhanot, a friend of Tina’s, was called to watch her fight with Nimrit.

One viewer’s response to the video was, “Good job, Nimrit (clapping and red heart emoji).” “Nimrit is on fire,” says another person. “Well done, Nimzi,” another user said, using the heart and fire emojis. Another individual wrote, “You rock, Nimrit. Another responded, “I loved this war (laughing and fire emojis).”

The 16th season of Bigg Boss airs Monday through Friday at 10 p.m. The programme airs on ColorsTV on Saturday and Sunday at 9:00 p.m. Salman Khan, who started the reality show in season 4, serves as the program’s host. Over the past eight years, he has continued to serve as the host.