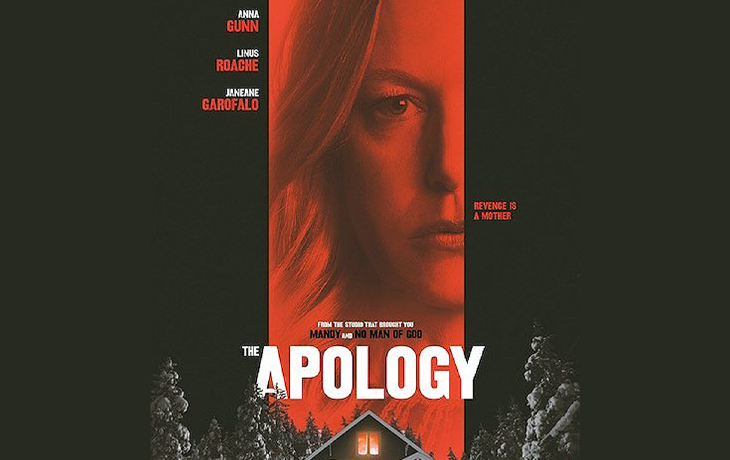 Alison Star Locke wrote and directed the suspenseful movie The Apology, which has its official trailer released by RLJE Films.

centres on a woman recovering from alcoholism who is getting ready to host her tiny family’s Christmas celebration when she discovers a horrific secret.

The recovering alcoholic Darlene Hagen (Anna Gunn) is getting ready to host her family’s Christmas celebration with her closest friend Gretchen twenty years after the loss of her daughter (Janeane Garofalo).

Darlene soon finds herself torn between brutal instinct and rationality. A game of wits turns into a bloody game of retribution as the group becomes stranded by a dangerous storm.