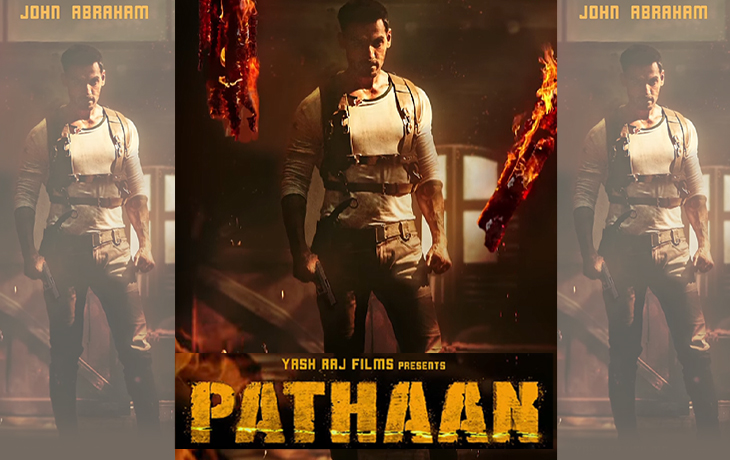 Shah Rukh Khan took to his social media and dropped a video post. He captioned it, “He’s tough and plays it rough! Presenting @TheJohnAbraham in #Pathaan. Celebrate #Pathaan with #YRF50 only at a big screen near you on 25th January 2023. Releasing in Hindi, Tamil and Telugu. @deepikapadukone #SiddharthAnand @yrf #5MonthsToPathaan”

The video upload begins with a time-ticker that rapidly changes the numbers, then an explosion and John Abraham’s identification as a special agent.

Shah Rukh Khan and John Abraham have never worked together, and fans are thrilled to see two of the most significant actors sharing screen time.

Sharing the same, John Abraham wrote, “I’ll let my action do all the talking, Celebrate #Pathaan with #YRF50 only at a big screen near you on 25th January 2023. Releasing in Hindi, Tamil and Telugu. @iamsrk @deepikapadukone #SiddharthAnand @yrf #5monthstopathaan.”

John Abraham is now filming Tehran and Tariq after the success of Ek Villain Returns.