Popular
“Aditya Dhar, You’re The Biggest Blessing In Life,”...
Ajay Devgn And Varun Dhawan Praise Each Other...
Dhanush And Sekhar Kammula Collaborating For A Trilingual...
Exclusive Interview: Ravindra Parekh, a Writer, Poet and...
Tiger 3: Salmaan Khan to reunite with actress...
Tahira Kashyap States that she borrowed money from...
Kartik Aaryan Is Spooky In Freddy’s New Teaser
Mahesh Babu Pens A Heartfelt Note For His...
Ranbir and Alia disclose the name of their...
Anand L Rai on Akshay Kumar’s Raksha Bandhan’s...
Home Bollywood news Siya Trailer Is Out, A Gut-Wrenching Drama
Bollywood newsTrailer 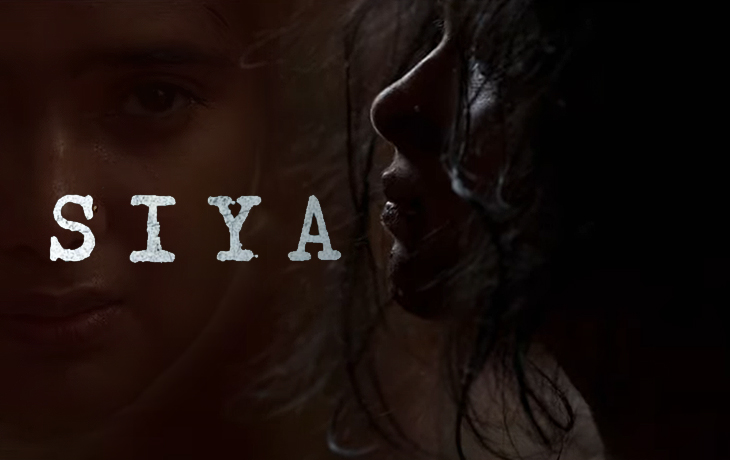 The official trailer for Siya, which the producer of ground-breaking movies like Ankhon Dekhi, Masaan, and Newton is helming, has been out.

The film, written by Manish Mundra, Haider Rizvi, and Samah, centres on a young woman named Siya who is tortured, raped and publicly humiliated by a local political leader and his cronies.

When the girl reaches her breaking point, she decides to fight for justice and launches a movement against the oppressive system.

Sharing the same, newbie Pooja Pandey wrote, “Now is the time…to fight for justice! #Siya trailer out now! Releasing on 16th September 2022. In cinemas only.”

The film is produced by Drishyam Films and is slated to hit the cinema halls on 16th September 2022.