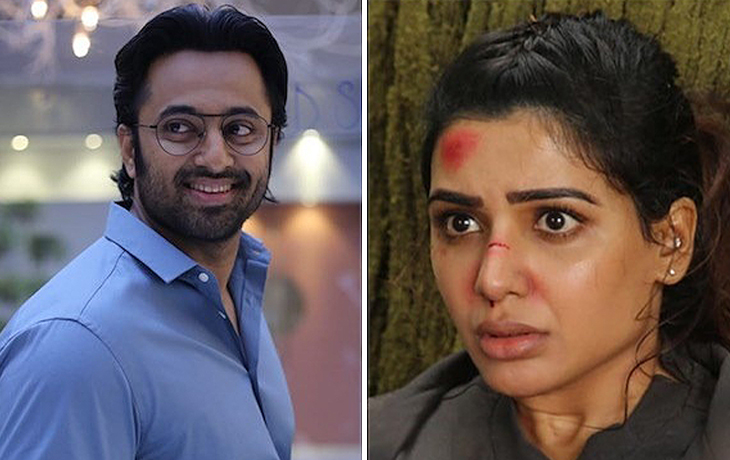 Hitting the screens across India this week, Samantha starrer Yashoda is one of the most awaited and anticipated releases this season. In a social media post, Samantha recently revealed she’s suffering from an auto-immune disease – Myositis. Sharing his shooting experience with Samantha for the action-packed thriller Yashoda, her co-star Unni Mukandan talks about the professionalism and dedication of the actress.

Samantha presents a strong-willed avatar performing action stunts in the movie while playing a surrogate mother and exploring the mysteries of the medical industry. In Yashoda, Malayalam actor Unni Mukandan portrays a doctor, and the teaser makes the love triangle between him and Samantha seem possible.

Talking about his experience of shooting with Samantha, Unni Mukandan says, “Samantha is a very dedicated and hardworking actress. She has prepared a lot for her role, including the fights, action and emotional scenes. She interacts well with other artists on set. We discussed ideas on the improvisation of action in a scene.”

Samantha’s most recent post made it known that she was filming Yashoda despite battling the auto-immune condition known as Myositis. The committed actor, meanwhile, finished her shot without telling anyone about her situation.

Revealing the same, Unni Mukandan says, “I didn’t know it while shooting. Samantha was very professional. She never revealed that she was fighting such a disease. I felt sad after seeing Samantha’s post. She’ll fight with myositis and come back in good health.”

Yashoda, the most significant pan-Indian female-centric film ever made in India, is released nationwide in five languages: Telugu, Tamil, Kannada, Malayalam, and Hindi. It is Samantha’s debut Hindi theatrical release.

Yashoda’s producers chose the most remarkable technical team and hired renowned Hollywood action director Yannick Ben to choreograph the action sequences. The production was mounted on a grand scale and with a luxurious budget.

Yashoda, a 2022 film directed by Hari and Harish and produced by Sivalenka Krishna Prasad under the Sridevi Movies brand, is scheduled for a premiere on November 11th.