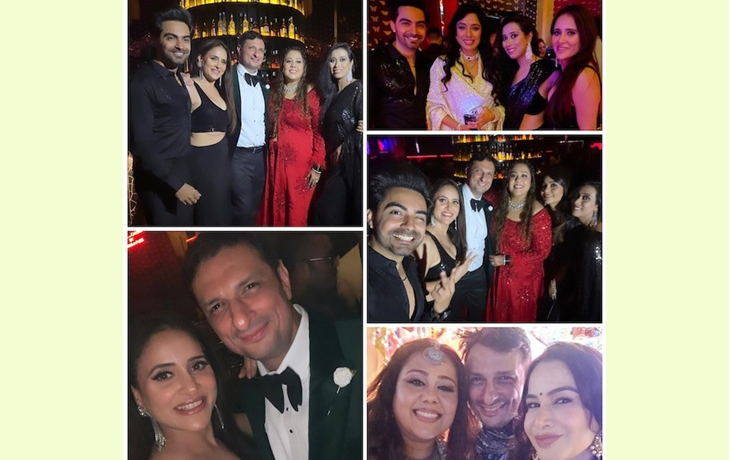 Rushad Rana, an actor from the movies Anupama and Kumkum Bhagya, wed his fiancée Ketaki Walawalkar yesterday night, and they celebrated with a star-studded cocktail party and reception in Mumbai.

Actor Rushad Rana of “Kumkum Bhagya” wed Ketaki Walawalkar on Wednesday. According to Maharashtrian tradition, they both got married.

Rana first connected with Ketaki Walawalkar through a dating app, and the two quickly grew close on the sets of Anupamaa, a film for which Walawalkar was the creative director. After dating for over a year, the pair wed on January 4, 2023.

After his first relationship with his ex-wife, Khushnum ended in 2013, they both filed for divorce, and Rushad Rana married for a second time.

Aditi Rao Hydari’s style is urbane, chic, and elegant, much like her eyes!