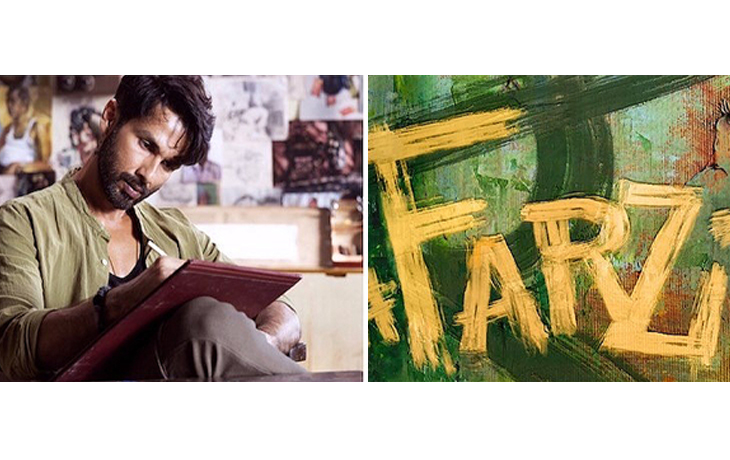 According to the video, the actor from “Kabir Singh” appears to be portraying a painter in the new series. In the video, Shahid could be heard saying, “Mere zindagi ka naya phase..kya logon ko pasand aega?..Par artist to artist hota hai na.”

The series, directed by Raj and DK, featuring actor Vijay Sethupathi in the critical parts, will only be available to stream on the OTT service Amazon Prime Video. Shahid makes his digital debut with this series.

He will soon be seen in Bloody Daddy, an upcoming action movie by filmmaker Ali Abbas Zafar. The film has yet to have its official release date announced.

Actor Kishore from kantara takes a dig at Yash’s KGF2