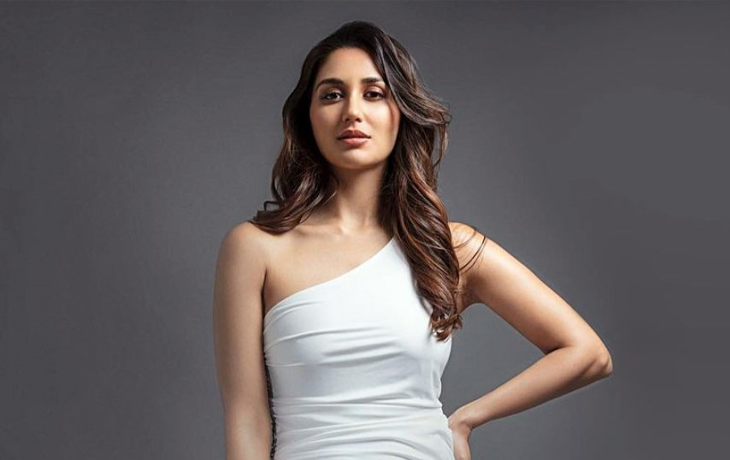 Nikita Dutta, an actress, best known for her work on Kabir Singh, says Rocket Gang is not simply a dance movie but also a multi-genre work that is visually amazing.

Talking about the film, Nikita Dutta said, “I am part of Bosco Leslie’s debut movie, it is a huge deal for me, and this is not like any other dance film. We tried trying something different and combining 3-4 genres in this movie: dance, horror, comedy and children. Even I am trying something new in this movie. I have never danced so much before the camera, and the film is visually stunning.”

She said, “My stint in Kabir Singh was one of the best life decisions I have ever taken. It was quite a life-changing time for me, I got recognition after the movie, and there has been a lot that has come my way because of that movie and thanks god, I decided to be a part of Kabir Singh.”

On November 11, Rocket Gang will be released in theatres, making it the ideal treat for kids on Children’s Day.