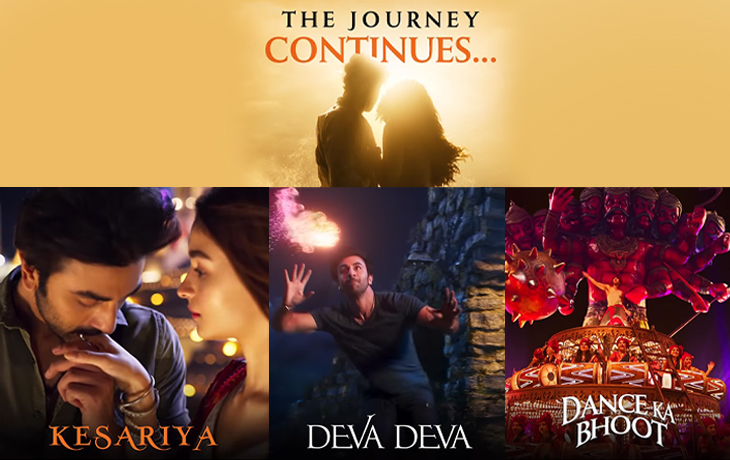 Ayan Mukerji, the director of Brahmastra Part 1, has announced that the final album will be released on Dussehra.

Sharing an update on his social media profile, Ayan Mukerji wrote, “Some News on The Music Album Of Brahmāstra. There is a lot of Music in the movie which we haven’t released yet. Like… Rasiya… our Shiva Theme… other versions of our Main Songs… other Themes…The main reason is that we needed to focus on finishing the movie pre-release and couldn’t do justice to launching these tracks properly. This is just a general shout-out to say that we are resuming this Journey with focus and excitement now… we plan to launch Rasiya and other tracks starting early next week…And we plan to have our entire Brahmāstra Music Album complete and released – by DUSSEHRA on Oct. 5th! #musicofbrahmastra.”

The movie serves as the first chapter of a trilogy that is intended to be a part of the Astraverse movie universe.

The movie, which takes its cues from Hindu mythology, follows Shiva, an orphan with pyrokinetic abilities who learns he is an Astra, a weapon of tremendous energy. He tries to stop the Brahmstra, the strongest of the astras, from slipping into the hands of evil powers with whom he has a shared past.