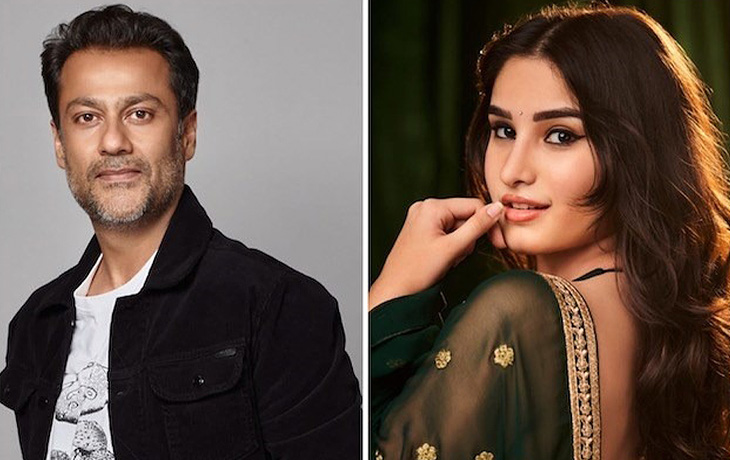 The start of a new year ushers in new film announcements and new talent for the Indian film industry. According to sources, after the ground-breaking Chandigarh Kare Ashiqui, director Abhishek Kapoor, who is praised for discovering the best, has recently signed Rasha, actor Raveena Tandon’s daughter, for his next movie, which is slated to begin production this summer.

Although the plot is still a secret, we have heard that the unconventional director will introduce Rasha and Aaman Devgan. Ajay Devgn also appears in the movie in a brand-new avatar. All eyes are on Rasha as she awaits her big Bollywood debut, while Aaman is already being mentioned in business circles as a rookie to watch out for.

According to industry sources, this brand-new pairing of Aaman Devgan and Rasha is being hailed as the year’s biggest release, especially in light of the success of Sara Ali Khan’s “Kedarnath,” which Abhishek Kapoor launched.

An industry insider says, ” Over the last 15 years, Gattu’s (Abhishek Kapoor) contribution to Indian cinema is commendable. He has identified and launched Sushant Singh Rajput, Farhan Akhtar, Rajkumar Rao, Sara Ali Khan & many others phenomenally. His presentation of the characters in each film will stay with us forever. Those roles have done wonders for these actors. This is exciting news for Indian cinema, it is a sign of progressive thinking. We are excited to hear about this development on Rasha and Aaman.”