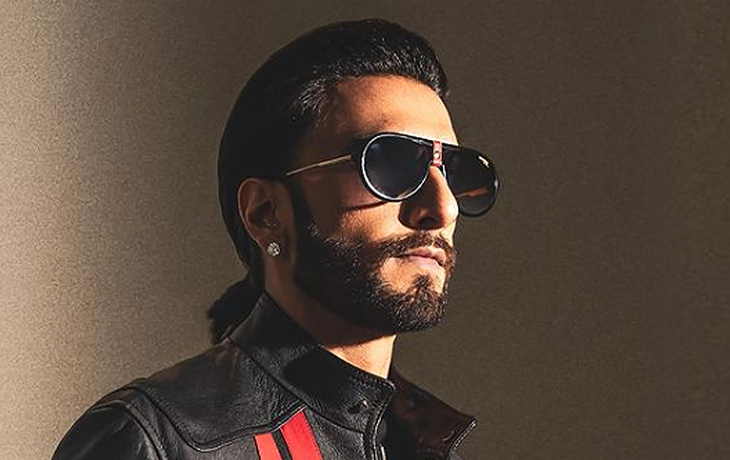 Right now, Ranveer Singh is one of the brilliant actors working in the film industry. In 2010’s Band Baaja Baaraat, directed by Maneesh Sharma and starring Anushka Sharma, the star made his Bollywood debut. Since then, he has established his acting skills and has been featured in numerous films, including Goliyon Ki Raasleela Ram Leela, Lootera, Bajirao Mastani, Gully Boy Padmaavat and Simmba, among others. Recently, the actor revealed his horrific casting couch experience from his struggling days in the industry.

Ranveer recently participated in the 19th Marrakech International Film Festival, where he was presented with the Etoile d’Or award. During a meeting with the media, he stated, “This guy calls me to this seedy place and is like, ‘Are you a hard worker or a smart worker?’. I didn’t consider myself to be smart, so I said: ‘I think I’m a hard worker.’ He was like, ‘Darling, be smart, be sexy’. I had all those kinds of experiences during those three-and-a-half years, and I think it was that period that makes me value the opportunities I have now,” mentioned Deadline.

While on the work front, Ranveer recently appeared in the movie Jayeshbhai Jordaar with Boman Irani, Shalini Pandey and Ratna Pathak Shah. Ranveer also has many forthcoming movies, including the Cirkus, directed by Rohit Shetty and starring Pooja Hegde, Jacqueline Fernandez and Varun Sharma. The film will premiere in worldwide theatres on December 23, 2022. The 1982 Hindi movie Angoor serves as the basis for Cirkus.

Ranveer also has the romantic comedy Rocky Aur Rani Ki Prem Kahani, starring Dharmendra, Alia Bhatt, Shabana Azmi, and Jaya Bachchan, in addition to this. The film is scheduled to launch in theatres on April 28, 2023. Ranveer will also appear in director Shankar’s upcoming movie, an original remake of the massive blockbuster Tamil film Anniyan from 2005, which also stars Vikram and Sadha.