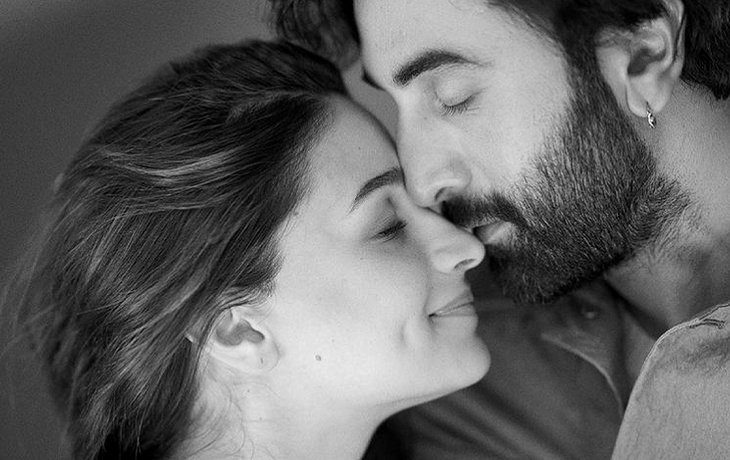 The couple Ranbir Kapoor and Alia Bhatt are among the most beloved in the industry. Even though their picture was released in theatres on September 9, 2022, the duo is currently enjoying the success of their most recent release, Brahmastra. The main actors keep garnering media attention through their appearances and statements. Ranbir and Alia, who have been together for five years and got married on April 14, 2022, at their Mumbai home, are expecting their first child.

In a recent interview with CNBC, Alia claimed that Ranbir wanted her to “get back to work soon ” after the arrival of their child. Ranbir is ecstatic, she continued, and has expressed it already, ‘baby, you work from this month onwards. I will take time off so you can go to work. I can come back, and then you can take time off, then we just keep taking time off.’ Ranbir is delighted to share parenting duties, according to Alia. He recently said in an interview, “I think I have this very big responsibility on my head, and that is to send Alia back to work because the fans would complain and hold me responsible if I don’t do my bit as a parent as well,'” stated Alia.

In the meantime, Alia has a ton of intriguing movies in the working. She will appear in Jee Le Zaraa and Rocky Aur Rani Ki Prem Kahani. With Heart Of Stone, Alia will also make her Hollywood debut.