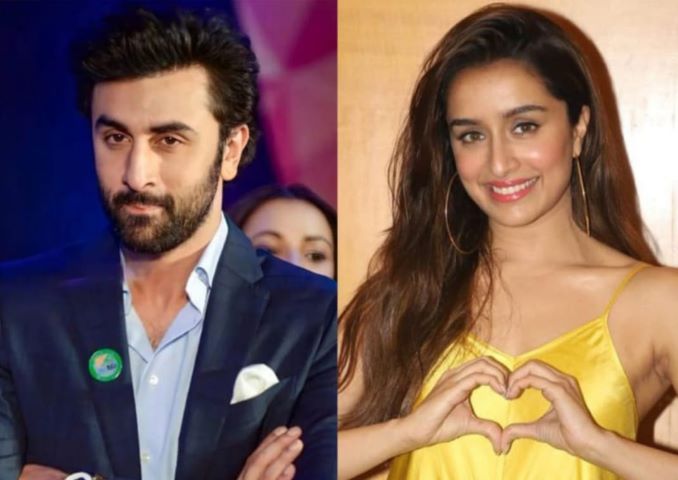 Ranbir Kapoor and Shraddha Kapoor starrer upcoming untitled film, directed by Luv Ranjan, has been postponed to March 08, 2023. Previously it was set to release on Republic Day of 2023 but now pushed to the auspicious occasion of Holi. The film will mark Shraddha and Ranbir’s first-ever collaboration.

Taking to Twitter, the Official handle of T-Series shared the update about the film. They posted a note to announce the news and captioned it, “Save the date as something big is coming your way soon.”

The film was announced in December 2019, and the shooting and its release kept getting postponed due to the novel coronavirus pandemic. In November 2021, filmmakers had announced that the film would release on January 26, 2023. But, the released date was pushed further.

Ranbir Kapoor and Shraddha Kapoor will be sharing the screen the first time. The film also stars Boney Kapoor and Dimple Kapadia. Reportedly, Boney will be seen playing the role of Ranbir’s dad and Dimple as Ranbir’s Mother. The untitled film will mark the acting debut of filmmaker Boney Kapoor.

All About Bollywood Actors Buying Home in 2022