Ramarao On Duty, starring Ravi Teja, has been postponed; soon, a new release date will be announced. 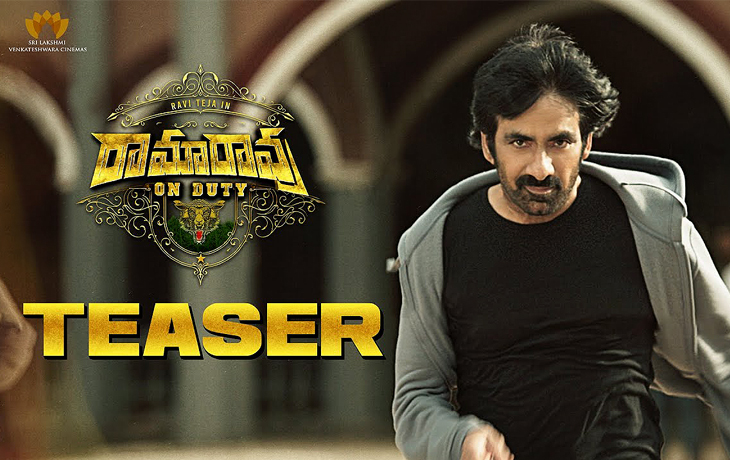 Mass Ramarao On Duty, Maharaja Ravi Teja’s one-of-a-kind action thriller directed by newcomer Sarath Mandava and lavishly produced by Sudhakar Cherukuri under SLV Cinemas LLP and RT Teamworks, has been postponed. The film was set to be released in theatres on June 17th. However, due to post-production delays, the film will be released later. The producers will soon announce a new release date.

Despite the fact that the production work was done on time, the filmmakers are taking extra precautions with the post-production work. They will begin the next batch of promotions once the new date is announced.

Deepika Padukone looked like a queen in Louis Vuitton’s black and golden gown.