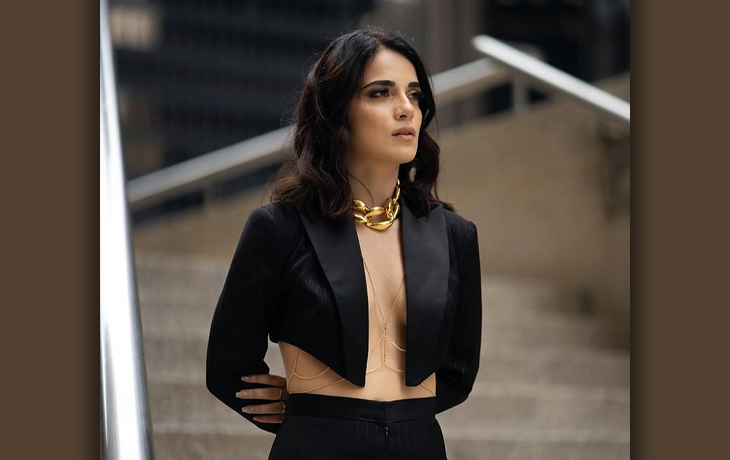 Actress Radhika Madan resumes the shoot of her upcoming untitled film with Akshay Kumar. The actress, who has been working round the clock, and juggling between multiple nodes, would begin with the Mumbai leg of the shoot today for her upcoming project.

After wrapping the shoot in Mumbai, Radhika will fly to Chhattisgarh for the film’s following schedule.

Radhika has been working day in and day out and left with no pauses in her schedule. However, the actress has always managed to give her best amidst all the hectic shoots. It is said that Radhika has already resumed the shoot for her upcoming untitled film with Akshay Kumar. “After shooting for the same in Mumbai for three days, the actor would fly to Chhattisgarh towards the end of the month. In between the two schedules, the actor will be working on her other upcoming projects,” a close source confirms.

Radhika Madan has six films in her kitties, such as Kuttey and Arjun Kapoor, releasing on the 4th of November. Following that would be the Indian theatrical release of Kacchey Limbu. The actor will also be seen playing the role of a cricketer for the first time onscreen.

IIFA To Pay Tribute To Amitabh Bachchan On His 80th Birthday