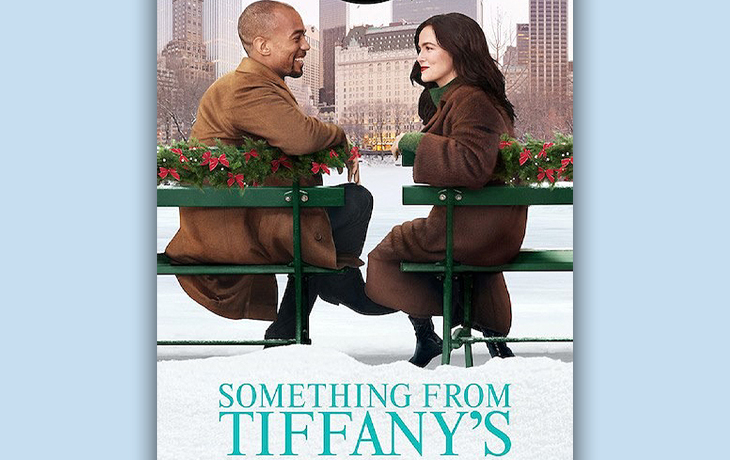 Prime Video drops the official trailer for a holiday romantic comedy titled Something from Tiffany’s, helmed by Daryl Wein, set at Christmastime in New York City – a young woman accidentally receives the engagement ring meant for someone else, which leads her to the person she’s meant to be with.

Although they are content enough, Rachel and Gary (Zoey Deutch and Ray Nicholson) aren’t quite prepared for such a serious commitment. The ideal couple, Ethan and Vanessa (Kendrick Smith Sampson and Shay Mitchell), will declare their engagement. A simple gift mix-up brings all of their paths together, and the resultant surprises and turns take them to where they are genuinely intended to be. Because, in this holiday romance picture, love, like life, is full of surprises.

The script was written by Tamara Chestna, who took inspiration from Melissa Hill’s book of the same name.

Something From Tiffany’s will be available on Amazon’s Prime Video beginning December 9, 2022.