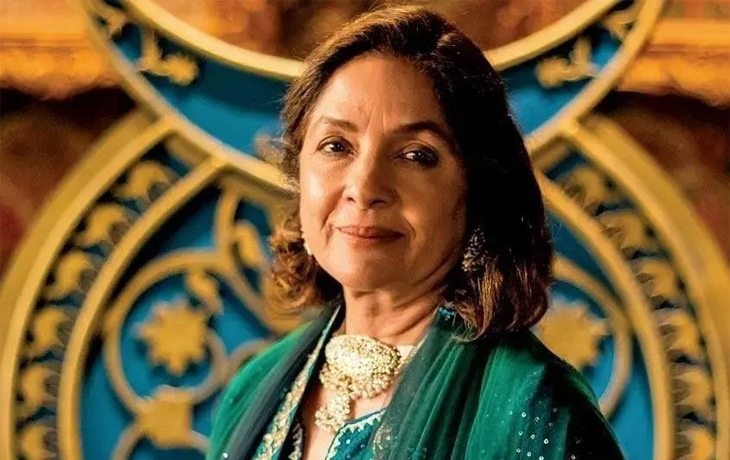 According to seasoned actress Neena Gupta, OTT has changed the rules; now, filmmakers are more experimental, and performers can play various characters.

When asked about digital mediums changing the landscape of content, Neena Gupta said, “Web-Series on OTT has changed the game, now people are making projects with different subjects, earlier if one thing becomes hit, everyone would make the same thing, but now people are doing different experiments on OTT and because of that people like me are able to find different kind of roles.”

“For example, I can do Panchayat and Masaba Masaba, at the same time. Earlier it was not possible; people didn’t offer such roles or offered the same kind of roles, but now the scene has changed, which is good”, added Neena.

After a protracted absence, Neena Gupta returned with Badhaai Ho, and ever since then, she has been a universally adored celebrity.

Talking about her upcoming projects, Neena said, “I did a lot of work last year, so this year it will all be releasing, Masaba Masab Season 2. I did a movie titled Baa, Uunchaai, Goodbye. I have also done anthologies, one is OH My Dog, and the other one is Ishq-E-Nadaan. This is all I have done, and I am doing another 5-6 projects this year as well.”

She will soon be featured in Vikas Bahl’s Goodbye, which also features Rashmika Mandanna and Amitabh Bachchan. She also has the movie Uunchai, directed by Sooraj Barjatya, with Amitabh Bachchan, Anupam Kher, Parineeti Chopra, and Boman Irani.