Om The Battle Within Trailer Is Out, Starring Aditya Roy Kapur 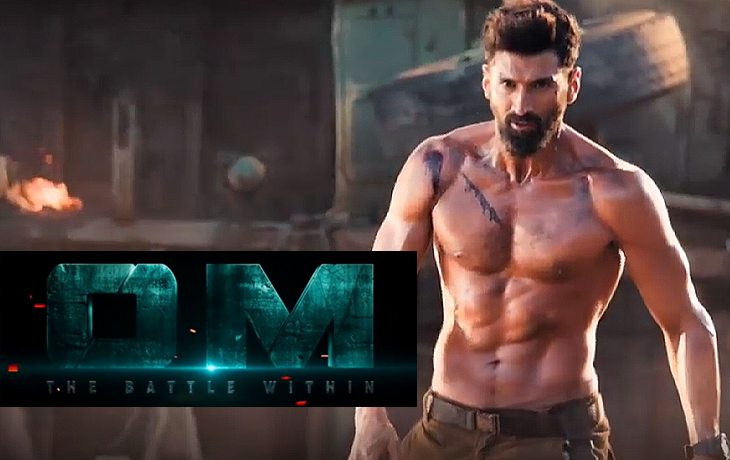 Actor Aditya Roy Kapur and Sanjana Sanghi starrer Om – The Battle Within’s first official trailer is out. This one is a no-brainer but high on action and loud dialogues.

A Special para-military commando, Om (Aditya), gets shoot during a mission. He wakes up days later only to realize he has no memory whatsoever and is tended to by another government asset, Sanjana. The duo is trying to escape unknown enemies to protect themselves and discover what is happening?

Amidst a cat and mouse chase, Om realizes his father, played by Jackie Shroff, a nuclear scientist, was killed or kidnapped by a fringe group and the Indian government declared him a traitor. A commando without any memory has a unique personal memory and mission to clear his father’s name.