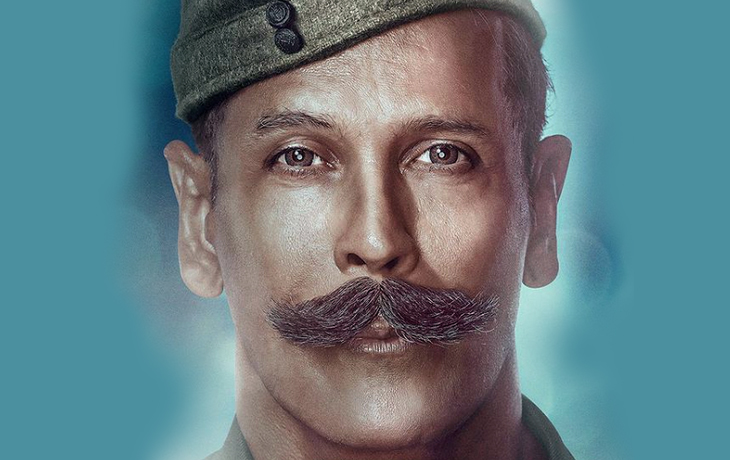 Milin Soman, a former model who is now an actor and a fitness enthusiast, has joined Kangana Ranaut’s Emergency and will be seen portraying Sam Manekshaw in the political drama. The first look poster is now out.

Expressing his excitement about collaborating with Kangana on the film, Milind Soman wrote, “Honoured to be a part of @kanganaranaut’s directorial #Emergency and play the role of #SamManekshaw, the man who, with his wit and gallantry, led India to victory in the 1971 Indo-Pak war!”

Actress Kangana Ranaut will play an Indian Air Force fighter in Tejas by Sarvesh Mewara and the Hindu goddess Sita in The Incarnation: Sita by Alaukik Desai after Emergency.

The paradigm shift in Indian Cinema

BLACKPINK sets another record with more than 2 million pre-orders for their upcoming album, “BORN PINK.”