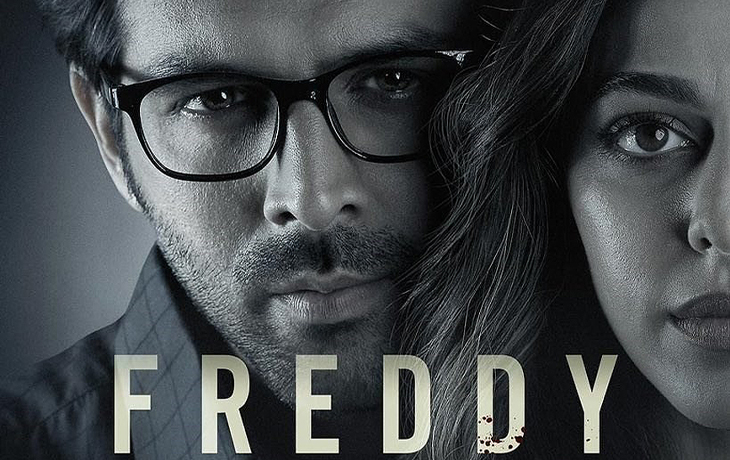 Kartik Aaryan, who will be portrayed by Dr Freddy Ginwala, a slightly eccentric and lonesome dentist, has revealed his true obsession in the movie’s first look poster and early teaser.

Kartik Aaryan plays a dentist in the film Freddy who is timid, bashful, and too essential for his complicated environment. He is seen taking care of his patients, building toy aeroplanes, and dancing strangely in front of his house. However, he also has a darker side; according to the teaser, his alternate personality is a murderer. On December 2, 2022, Disney Plus Hotstar will debut the movie.

Aaryan’s upcoming projects include Shehzada, an adaptation of the 2020 Telugu film Ala Vaikunthapurramuloo, a reunion with Kiara Advani in the romance drama Satyaprem Ki Katha, and the social drama Captain India alongside Hansal Mehta, in which he would portray an air force officer.

Aashiqui 3 would feature Aaryan as a lead actor in a musical drama.