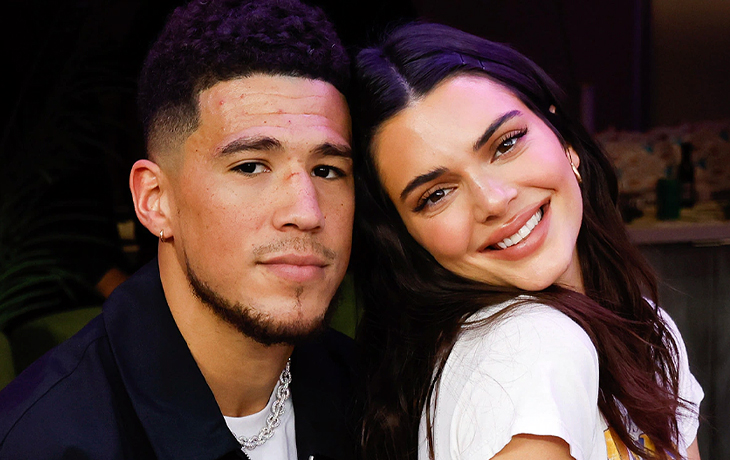 There are rumours that Devin Booker and Kendall Jenner are no longer together. According to People, the couple secretly split for a second time last month. The model and the Phoenix Suns player started dating in 2020 and previously broke up in June of this year, but they appear to have reconciled.

According to People, Kendall and Devin decided to end their relationship “mutually,” and there was no hatred between them. According to rumours, the couple may choose to keep their friendship after their mutual breakup. According to insiders who spoke to Page Six in June, one of the reasons Jenner and Booker decided to split up was because they felt they were on different pages regarding the future of their relationship. However, Jenner appeared to confirm their relationship in August with an Instagram Story. The couple was spotted having fun on a date that included zip-lining and axe-throwing.

According to People, a source disclosed information regarding Kendall and Devin’s breakup. It claimed, “Both have incredibly busy schedules right now with their careers, and they’ve decided to make that a priority.” According to someone who spoke to People, Kendall and Devin split up. Another insider who talked to the portal about the couple’s close relationship added, “They have a lot of love and respect for each other and wish only the best.”

The couple confirmed their romance on Instagram in 2021 after being first romantically linked in 2020. Later, Kendall posted pictures from their first anniversary celebrations over social media to share with her fans. The model, known for keeping her relationships private and out of the spotlight, discussed Devin on talk shows.

Jenner discussed the NBA player’s relationship with her family and his connection to her niece Stormi Webster during her presence on The Tonight Show Starring Jimmy Fallon. She stated, “Him and Stormi have an amazing relationship,” and revealed how her sister Kylie Jenner’s daughter has a crush on him.

In the past, Kendall and Devin had also been spotted going on double dates and vacations with the model’s BFF, Hailey Bieber, and her husband, Justin Bieber.

Rashmika Mandanna and Vijay Deverakonda are thrilled about the movie Baby, directed by Anand Deverakonda