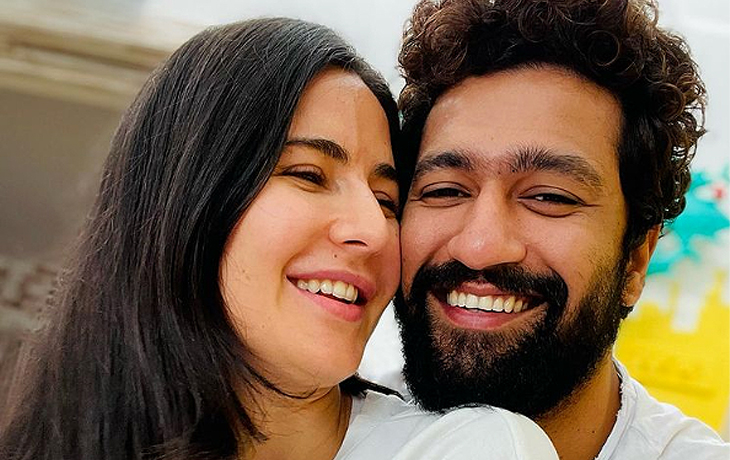 Vicky Kaushal and Katrina Kaif wed on December 9 last year in Six Senses Fort Barwara, Rajasthan. Their romantic photographs from the ceremony and pre-wedding celebrations went viral on social media. They undoubtedly rate among Bollywood’s flashy entertainment industry’s cutest and most well-known couples. As Vicky and Katrina’s supporters have consistently shown their appreciation for their romantic photographs, they have also expressed disappointment that the pair haven’t shared screen time.

Couples being cast in ads by ad producers is not a new trend; it has existed for a long time. Anushka Sharma and Virat Kohli, Alia Bhatt and Ranbir Kapoor, Deepika Padukone and Ranveer Singh, Abhishek Bachchan and Aishwarya Rai Bachchan, and Kareena Kapoor Khan and Saif Ali Khan have all appeared in ads together.

Vicky and Katrina have an intriguing slate of projects on the work front. In Govinda Naam Mera, he will appear, and he also has the untitled film starring Sara Ali Khan that Laxman Utekar is working on. Vicky will, after that, appear in Sam Bahadur and Anand Tiwari’s upcoming, as yet untitled, film.

On the other side, Katrina’s upcoming films include Merry Christmas, Tiger 3 with Salman Khan, and Phone Bhoot with Siddhant Chaturvedi and Ishaan Khatter. Alongside Alia Bhatt and Priyanka Chopra, she will also appear in Farhan Akhtar’s Jee Le Zaraa.