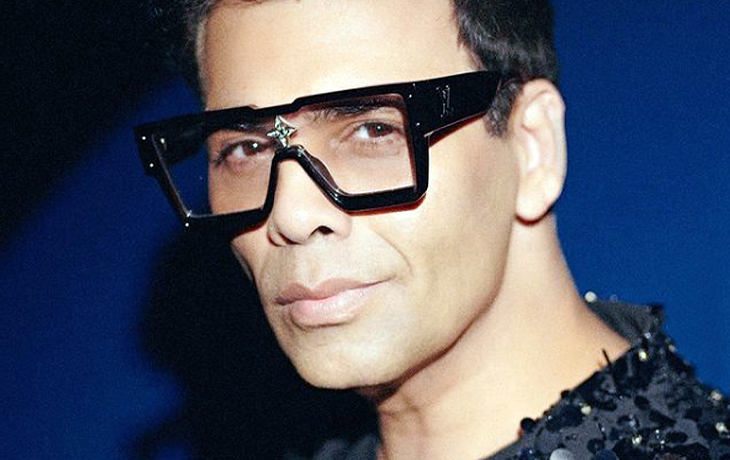 Karan Johar is famous and never holds back from sharing his opinions. His name has been the subject of numerous controversies over the years, and he is frequently demeaned on social media as the “flag bearer of nepotism.” During a recent podcast, Karan revealed some stunning details regarding his movie “SOTY,” which helped Varun Dhawan, Alia Bhatt, and Sidharth Malhotra get their start while praising the Telugu cinema industry.

With fans, Karan has generally been very open about his life’s successes and failings. Karan is without a doubt one of the top directors in the nation and is responsible for such notable films as “Kuch Kuch Hota Hai,” “Kabhi Khushi Kabhie Gham,” and “My Name Is Khan,” to name just a few.

A recent episode of the Masters’ Union podcast had Karan Johar talking about how Dharma began with just two employees and how Yash Chopra once told him, “A film never fails, and a budget does.” Johar stated, “As I told you about Student Of The Year. Like I made a hit film, lost my money, and popped a pill every night.”

Filmmaker Karan Johar continued, “I have so much emotion, and my heart lies in Hindi cinema. But if you ask me, as a business person, I think Telugu is a far more lucrative industry.”

In response to the question of who is paid what for what roles, Karan Johar stated, “Unfortunately, a pie of that is with the movie stars. I might be murdered for saying this, but if you are opening to five crores and asking me for 20 crores, how is that fair? Delusion is one disease that has no vaccine.”